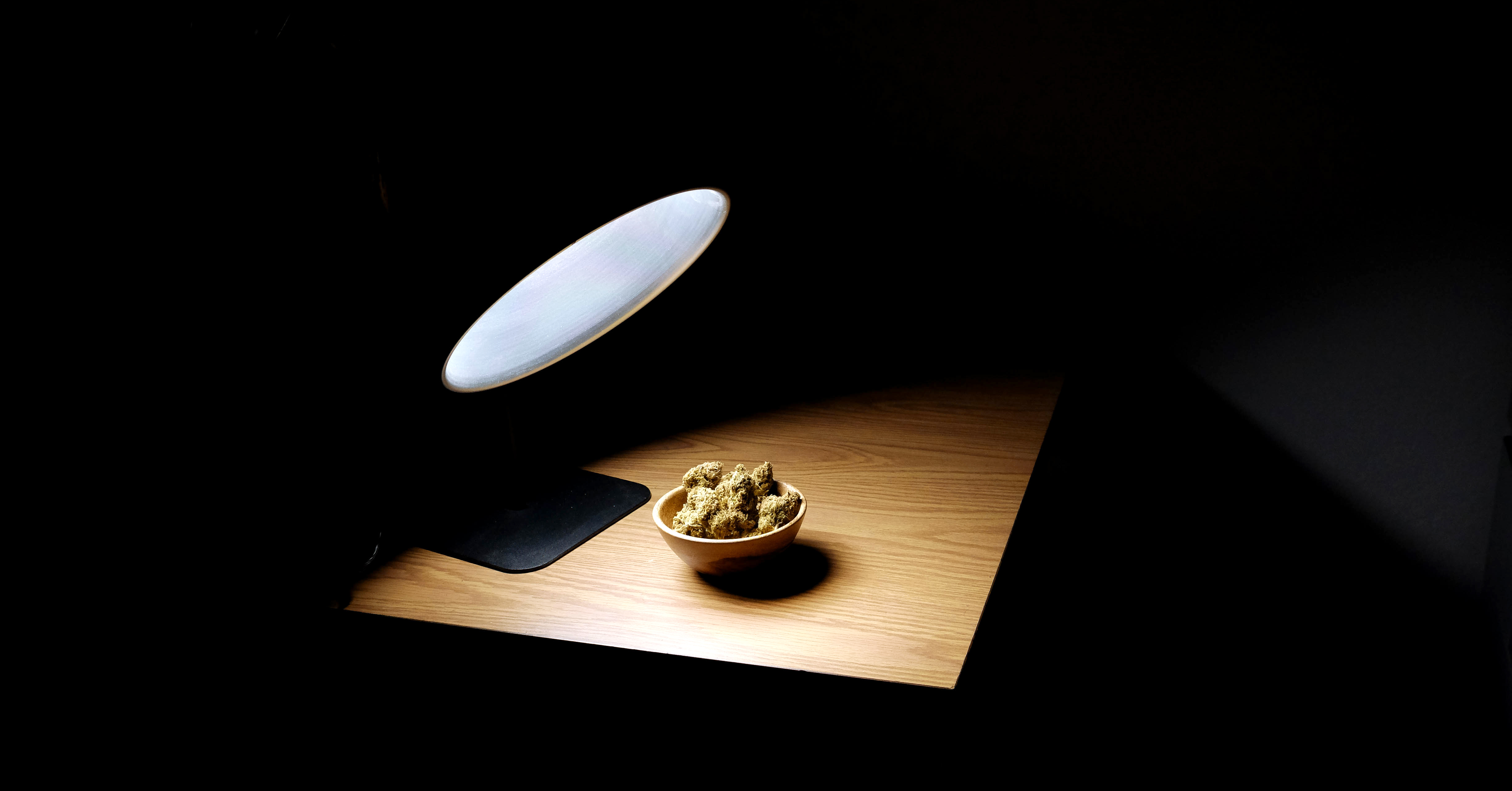 Perhaps more intertwined with popular culture than any other strain, the legendary Mr. Nice certainly boasts the credentials to be listed among the most recognizable names in cannabis.

First borrowing its title from the best-selling autobiography of notorious cannabis smuggler Howard Marks, it later served as the inspiration for Dave Chappelle’s delivery service in 1998’s Half Baked, and has made a handful of other appearances in popular media. But reducing Mr. Nice to simply its publicity over the years would be doing this strain a major disservice--its calming effects are on par with many other heavyweight indica hybrids in existence today and have helped to bring relief to a myriad of patients around the world.

Mr. Nice first appeared in the 1980s when it was introduced as a limited-edition release; its reputation spread and it quickly became a rare find before seemingly disappearing completely. It wasn’t until 1999 that the folks at Sensi Seed Bank returned this heralded strain back to the market, and reunited patients with the Mr. Nice we know and love today.

The result of a cross between fabled G-13 and Hash Plant, it’s no surprise Mr. Nice is ideally reserved for after a long day of work or before bedtime. Leafly describes G-13 as a “very strong strain of cannabis indica” and Hash Plant as a “blissful and breathtakingly powerful body-stone.” Aesthetically, Mr. Nice produces relatively low key, yet solid buds: tight and football-shaped, with slightly muted orange hairs weaved throughout. Its aroma offers a sweet, berry-like fragrance with a subtle hint of hash detectable--think of a more refined Blue Dream. This is a result of a high concentration of the strain’s most dominant terpenes: linalool and pinene.

Linalool is among the most commonly found terpenes in cannabis--it’s often associated with lavender and other ‘purple-y” strains such as Grand Daddy Purple, Purple Urkle, and others. Patients seeking help with depression, insomnia, or inflammation tend to find benefit in linalool-heavy strains. Pinene is another familiar terpene that distinguishes itself with a strong piney aroma and mood-enhancing effects. It’s also found in high concentrations in conifer trees and strains like Jack Herer and Island Sweet Skunk.

We packed a bowl of Nice (currently available at Elemental, $25/eighth, while supplies last) into our compact, yet functional, spoon pipe, settled into our comfy leather sofa, and began to test our sample. Upon consumption, we were immediately met with an imposing Afghani-like flavor, likely due to its G-13 lineage--it was pleasant and not overly sweet like some Afghani crosses tend to be. The effects were swift and powerful: a tangible wave of tranquility immediately swept over us, coupled with a subtle sense of euphoria that had us supremely content with our current being. We powered our way through the rest of the bowl, as it became increasingly evident that this couch would serve as our home for the foreseeable future.

The effects sustained nicely, gradually subsiding after a couple hours of stress-free bliss. As promised, as the effects wore off, we were left pleasantly exhausted and definitely ready for bed.

Be sure to ask your consultant about Mr. Nice or strains similar to Mr. Nice on your next visit to Elemental!