Vote No on Measure C 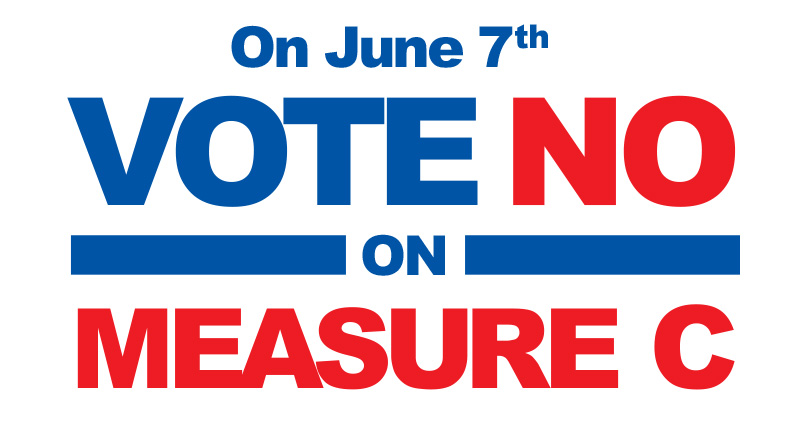 Hey, San Jose! Did you know there’s an important initiative for the cannabis industry on the ballot for June 7th?

The San Jose Mercury recently released an editorial condemning the Act earlier in the week, saying “It’s easy, just say No.” The publication notes the proposed proximity to neighborhoods is worrisome and not in the best interest of the community. They also acknowledge the proposal would essentially nullify the efforts of law-abiding collectives to comply with Title VI regulations, writing, “It's the [non-compliant collectives] that want to roll back zoning to pretty much anything goes.”

We at Elemental agree! Be sure to Vote “No” on Measure C to protect cannabis regulations in San Jose!