Register to Vote at Elemental! 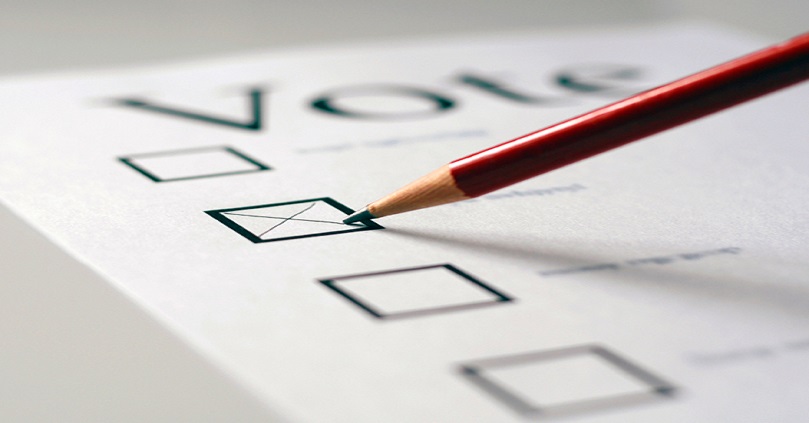 Want to vote, but don’t have time to register? Elemental is offering voter registration from 5:30 to 8:30 p.m. each of the next four Fridays, April 29th until May 20th. There’s no excuse not to get out and let your voice be heard this year, as there are many important issues, several of which are predicted to come down to the wire. Here’s a breakdown of some of the more notable issues to keep an eye out for during election season, courtesy of ballotpedia.org:

1. The Control, Regulate and Tax Adult Use of Marijuana Initiative (#15-0103) is an initiated state statute proposed for the California ballot on November 8, 2016.

The measure would legalize marijuana and hemp under state law. The initiative was also designed to establish state agencies to oversee the licensing and regulation of the marijuana industry. Moreover, it would enact a sales tax of 15 percent and a cultivation tax of $9.25 per ounce for flowers and $2.75 per ounce for leaves, with exceptions for qualifying medical marijuana sales and cultivation. The initiative was also designed to prevent licenses for corporate or large-scale marijuana businesses for five years in order to deter the “unreasonable restraints on competition by creation or maintenance of unlawful monopoly power.”

2. The California Plastic Bag Ban Referendum to repeal California's statewide ban on plastic single-use bags has been added to the November 2016 ballot. The measure was backed by the plastic bag industry.

Last year, California passed a law banning stores from giving out plastic bags for free. It was the first statewide ban of its kind in the country. It was set to take effect this July, but the plastic bag industry stopped that from happening. It financed a ballot measure to repeal the ban. Supporters of the ban say the bags contribute to street litter and ocean pollution. Be very careful of this referendum, as it is written by the plastic bag industry in such a way as to confuse and fool voters. If the measure is approved by the state's voters, it would:

a. Mandate stores to actually charge customers 10 cents when they use more environmentally friendly options like recycled, compostable and reusable grocery bags.

b. Exempt consumers using a payment card or voucher issued by the California Special Supplemental Food Program from being charged for bags.

3. The Public Education Facilities Bond Initiative (#15-0005) will be on the ballot for voters in California as aninitiated state statute on November 8, 2016.

The proceeds from the $9 billion in bonds proposed by this initiative would be stored in a 2016 State School Facilities Fund and a 2016 California Community College Capital Outlay Bond Fund. Proceeds would be allocated for the following purposes:

a. $3 billion for the construction of new school facilities;

b. $500 million for providing school facilities for charter schools;

c. $3 billion for the modernization of school facilities;

d. $500 million for providing for facilities for career technical education programs; and

Again, these are just a few of many important issues that are set to be on the ballot this November! Be sure to register this Friday to ensure your voice is heard this election season.