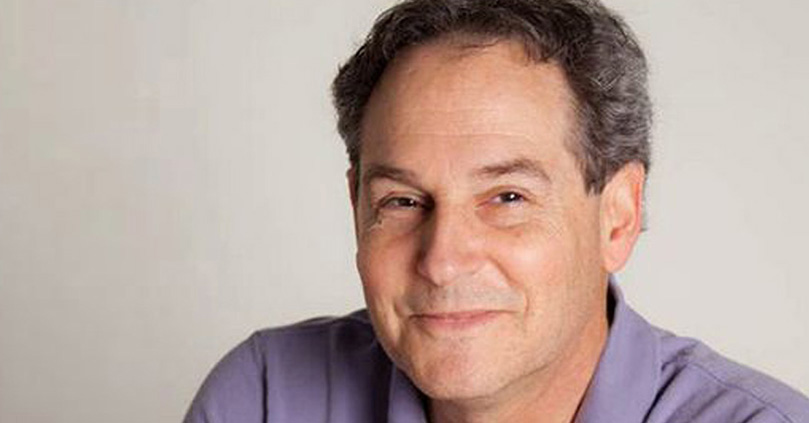 We’re excited to announce that Elemental will be hosting Martin A. Lee, co-founder and director of Project CBD, for a presentation on CBD followed by a Q&A session! In addition to heading up Project CBD, Lee is a best-selling author and renowned journalist, having written four books and numerous articles for publications such as High Times and The San Francisco Chronicle.

For those unfamiliar with ProjectCBD, it’s currently one of the widest resources available on the Internet regarding CBD and its therapeutic value. It offers information for both patients and doctors concerning the benefits of the cannabinoid, while also helping patients locate nearby dispensaries that carry CBD-rich or CBD-dominant medicine. Lee started the Project with fellow activist Fred Gardner back in 2009, aiming to help strengthen the argument against cannabis prohibitionists.

“When it comes to CBD, there’s no valid response politically from the other side [prohibitionists],” Lee told LadyBud.com in an interview. “What can they say about a compound that’s not psychoactive, has no known side effects, and has many therapeutic uses?”

Lee has been an activist for several decades—his causes not limited to just cannabis. His popular book, Acid Dreams, released in 1985 received high praise from the majority of critics, and was commended for showing “the government’s complicity in the drug problem.” In 1986, he helped found Fairness and Accuracy in Reporting (FAIR), which was formed to help fight against corporate bias in the media.

Lee has given lectures at universities including Harvard, Dartmouth, and Columbia, and now, Elemental!

And, as the cherry on top, the presentation is conveniently scheduled from 12 p.m. to 2 p.m. on Sunday, April 17th, meaning patients can take advantage of 20% off all high-CBD medicine for CBD Sunday as well!

Be sure to come by and check out yet another amazing perk of being an Elemental member!