Bay Area Linked to Origins of 4/20 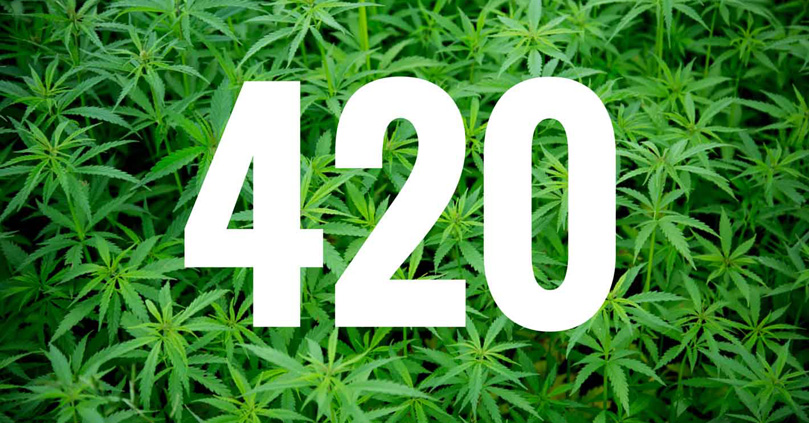 It began simply as a convenient time for students at San Rafael High School to meet up and use cannabis in the 1970s. From there, it morphed into cannabis culture’s most celebrated day and eventually into the all-encompassing term for nearly anything cannabis-related it is today. We’re talking about 4/20 of course, and the day is rapidly approaching!

Many gatherings are held around the world for this annual celebration; events range from celebratory to more informational, while attracting quite a variety of different demographics.

“I think it’s a great stage for the cannabis community to show the rest of the world what we’re about,” said Elemental Consulting Supervisor Bryan Rios, “that this is a positive thing—not a negative.”

It's a date marked on most cannabis patients’ calendars, but the affinity for the holiday is even more apparent in the Bay Area, with which the day’s roots are intertwined. The earliest traces of the term “420” extend as far back as 1971 in the North Bay Area, where a group of students referred to as “The Waldos” pegged it is an ideal time to consume cannabis after class. Though this was its original meaning, the term eventually evolved it into a secret code to discuss anything related to marijuana.

It was initially confined to just the Northern California region, but a few years later, through an obscure connection to one of the area’s most appreciated musical acts, The Grateful Dead, 420 was introduced to the masses. Behind another massive push from High Times in the 1990s, its popularity skyrocketed and the celebration slowly grew into the phenomenon it’s known as today.

“It’s amazing to have seen it grow into the global event it is now,” said Rios. “Knowing that everything started in this area is really cool.”

Aside from having its origins tied to the region, California remains home to some of the nation’s biggest 4/20 celebrations. This year’s High Times Cannabis Cup will be held in San Bernardino from April 15-17, which is expected to draw thousands of marijuana enthusiasts from across the globe. In San Francisco, crowds of close to ten thousand regularly descend upon Golden Gate Park’s Hippie Hill to partake in festivities.

But the party doesn’t stop there: We at Elemental will be doing our part by offering fantastic deals and an amazing atmosphere to help you enjoy this special day! Last year’s 4/20 was quite a memorable event—there were several medicine giveaways and jaw-dropping deals on all forms of medicine. All told, over 1,000 members joined us to help celebrate in 2015—and we’re expecting another large turnout this time around!