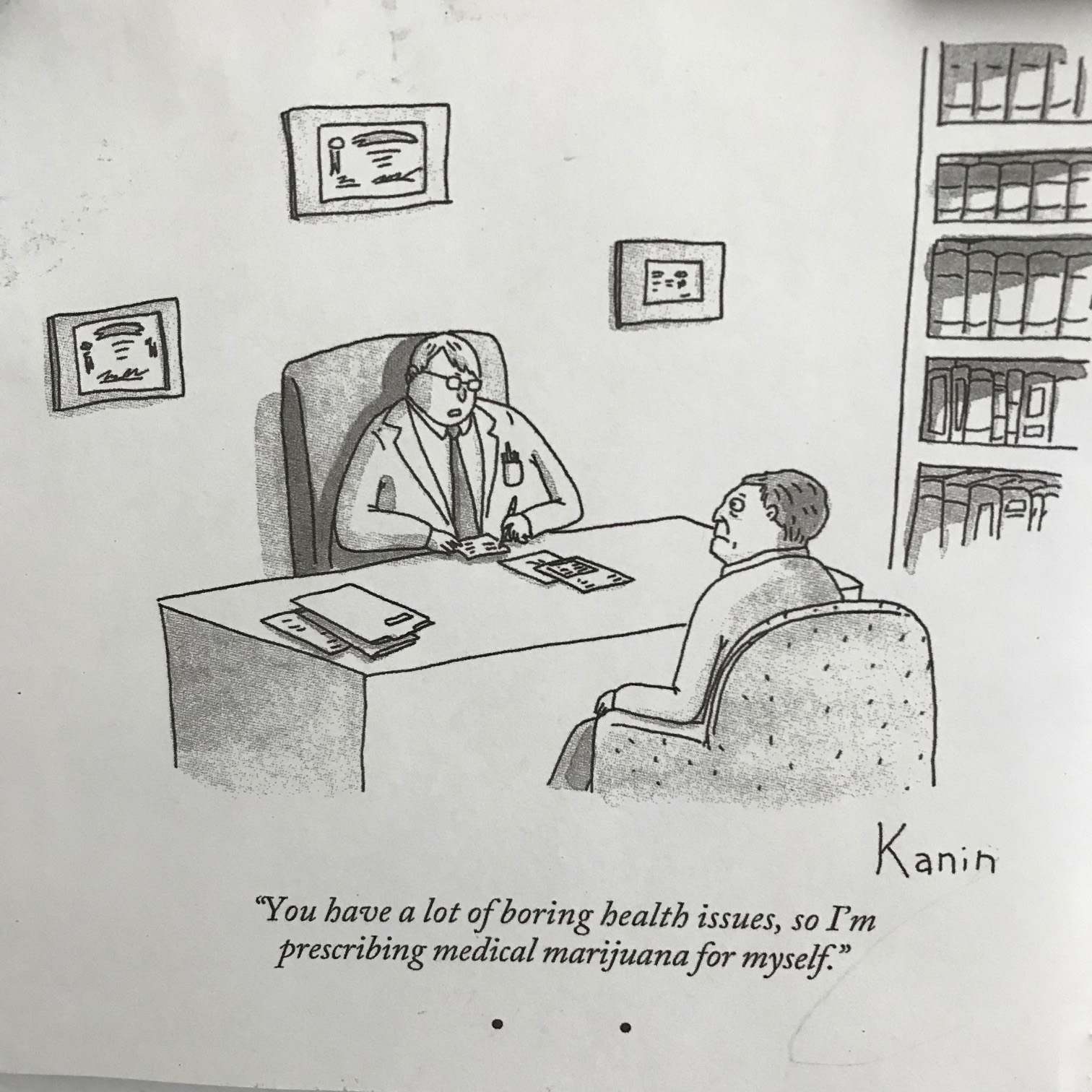 Well, fans, after a long hiatus, I am back by popular demand! Actually, I have no idea if I have fans or if there are any demands for my sage words, let alone popular. I have no way of receiving feedback from my readers. Then again, I have never let that stop me putting my two cents into the Internet mix.

Anyway, the recent commotion surrounding vaping and serious lung conditions (some leading to death) that have hit the media circuit/circus recently have led me to think about what to advise cannabis users, both medical and recreational, during this time of uncertainty and incomplete data. For example, I recently had a friend approach me with the question, “What should I do with the cannabis oils I have already bought? I don’t want to just throw them and the money spent away.”

My first reaction was to ask him a question, “Where did you get the oils?” He said, “At a legal dispensary here in California”. Considering the reported lung cases and deaths have not been linked to any one substance and the suspected vaping products (cannabis and/or nicotine) may have been purchased on the black market or in states without mandatory quality control laboratory analysis, there is a high likelihood that the culprit is a substance used in the manufacturing process. Cannabis itself has never been linked to lung disease of any sort; in fact, it has proven beneficial for lung ailments such as asthma in addition to being slightly protective from lung cancer.

My advice to my friend? Since in California laboratory-based quality control is mandatory and he bought his cannabis oils from a legal dispensary selling legal cannabis products, he could go ahead and use up his stock without running much of a risk. But, of course, I also said to him the best thing he could do going forward is to keep going to a reputable dispensary (like EWC), buy good quality cannabis flower and vape that in one of several portable flower vaporizers that are readily available. You play it safe and get all the benefits of the whole plant, in its natural form with minimal chemical processing, giving you all the cannabinoids, terpenoids and flavonoids, along with great flavor, aroma and effects, and vaporized instead of combusted (smoked).