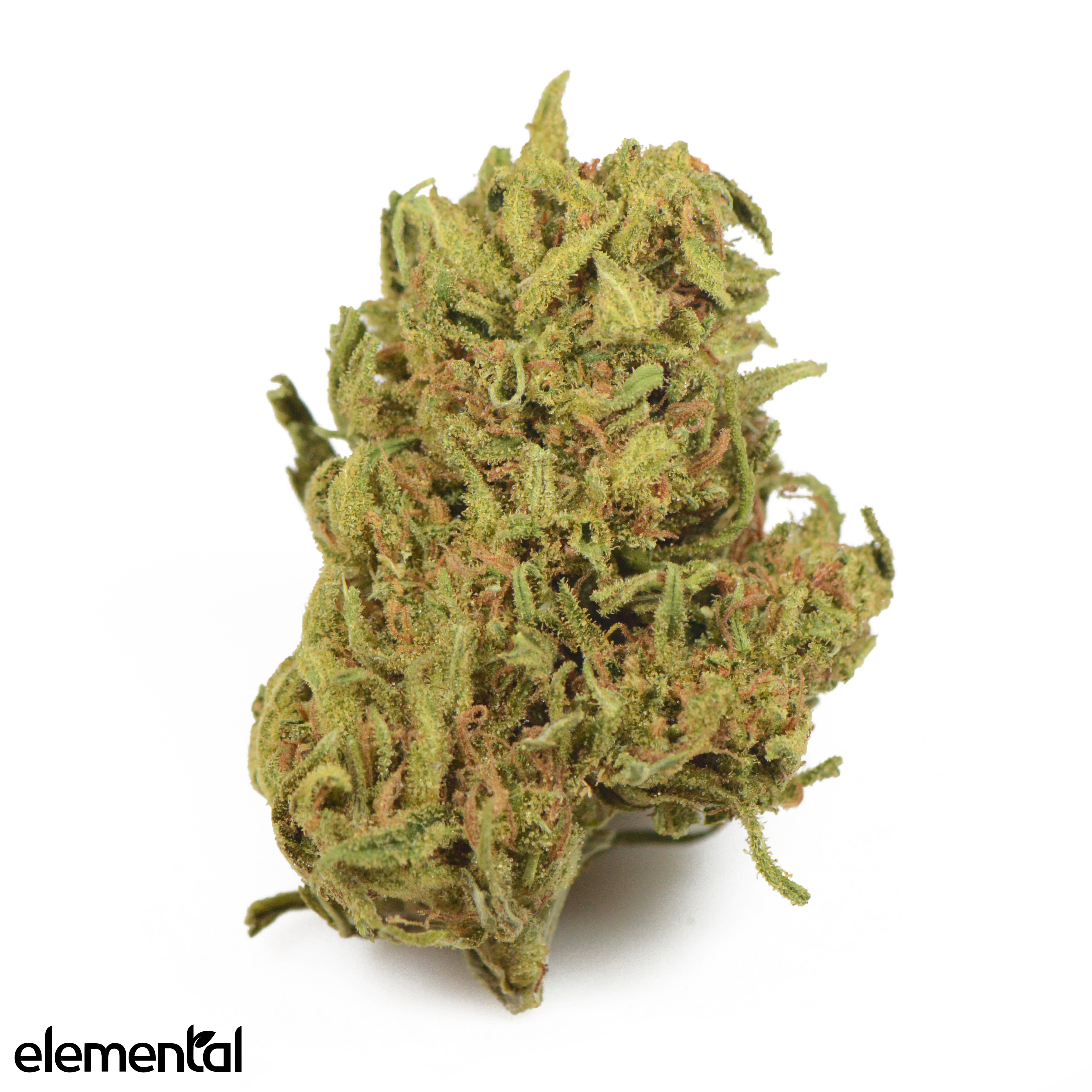 A true jack of all trades, the venerable Black Jack is a tried-and-true variety for those seeking a balanced hybrid with a refreshingly sweet flavor. Boasting impressive genetics of Black Domina x Jack Herer, it’s easy to see why this strain is oft-considered the best of both worlds: the indica-heavy Black Domina provides one part relaxation/sedation, while reliable Jack provides one part invigoration/mood-enhancement. It’s a recipe for perfection in the minds of many hybrid aficionados out there -- follow us as we delve a little further into what makes Black Jack such a sought after strain for those in the market for a 50/50 hybrid.

According to WikiLeaf, the original Black Jack was introduced to the world by Sweet Seeds, a seed bank based out of Spain. It’s exact year of creation is unknown. Per SeedFinder, “[Black Jack] features a pleasant and intense bouquet similar to the Haze’s cathedral incense aromatic trait. Black Jack is one of our most powerful and productive strains.”

The strain is known to produce uniformly chunky nuggets with a sweet/piney aroma emanating from the jar before it’s even opened. Buds are usually vibrantly green in color, with clasically-colored orange hairs poking out neatly from within it’s structure. We were pleasantly surprised when breaking down Black Jack -- the buds’ density leads to a large joint’s worth of smokeable product from just a coin-sized nug. According to our terpene report, Black Jack’s sweet fragrance is the result of its two most prominent strains: pinene and caryophyllene.

Pinene counts itself among the most common terpenes found in cannabis, distinguishing itself with an unmistakably piney aroma and often mood-enhancing effects. It’s most often associated with strains such as Jack Herer and Trainwreck, and can also be found in high concentrations within other non-cannabis plants, such as conifer trees. Caryophyllene is described as “a spicy, peppery terpene found in many different edible plants,” that is known to provide anti-inflammatory, anti-anxiety, anti-depressant effects, and more. Also found in black pepper, cloves, cotton, and more.

We stuffed a large joint of Elemental’s current value batch of Black Jack from the folks at Roots (20% THC) available at the very reasonable price of just $20. The renowned piney flavor becomes even more palpable as the nugs are broken apart in our grinder; we dump our product onto the rolling tray, (a pleasantly ideal balance between powdery and chunky), twist up, and lift off. The green hits are smooth and tasty, as the pine tree-esque flavor translates superbly to smoke while creating an even, manageable burn that will keep the entire rotation happy. The consensus in the circle is that Roots’ Black Jack delivers, especially considering the value -- the effects are stoney and uplifting, the flavor is on point, and the buds are passable. Black Jack is a 50/50 strain we’ll definitely be returning to for our future hybrid needs!

You can check out our full selection of current Black Jack products here, and don’t forget to ask your consultant about Black Jack and other similar strains on your next visit. Hope to see you soon! All information accurate as of 6/7/2019, subject to change