A History of Cannabis Research 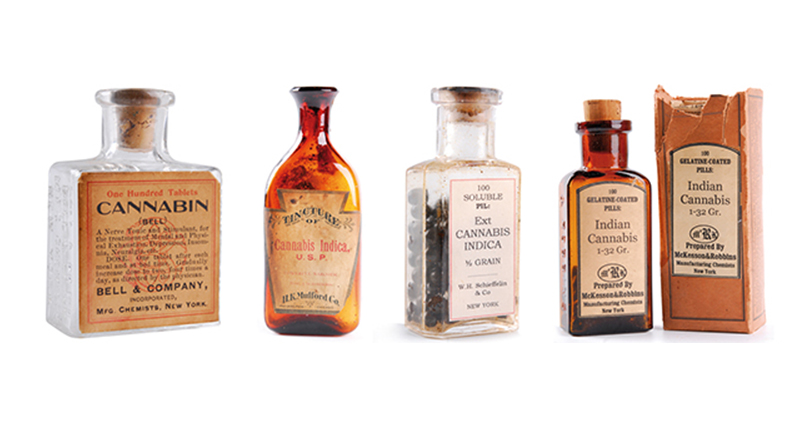 As we move past the propaganda and stigma that has held medical and scientific research into cannabis back, it is important to remember that this medicinal plant has had a long history with humans that dates back to ancient times. Indeed these historical recordings and findings are a major facet of cannabis education that helped doctors and scientists build the groundwork that the medical cannabis movement stands upon; these were not only the first clues as to how to apply cannabis as a medicine but also what piqued the interest of those who have studied and continue to explore what is possible with this powerful herb.

Below encompasses a chronology of how cannabis has been medically used throughout various cultures and for various ailments. It gives a roadmap of how far cannabis has come - the plant’s history throughout thousands of years, how the medicine’s usage and experimentation progressed, and even to the cutting edge scientific studies that are going on now!

It is impossible to predict the outcome of the future. In reviewing the ripples and clues of the past that led us to this point, however, what is illustrated to us is a multifaceted story that will lead us to a better understanding of how to approach cannabis not only as a medicine to study and foster, but also the growing culture and society that surrounds it, the right laws to write about it, how to perceive and educate each other about this sadly misunderstood plant.

We can certainly speculate on legalization and the green rush, the rising wave of reform that we all want - there is certainly a new world that all of us wish to see, and those of us in the 420 subculture want nothing more than this movement and this medicine to be done right. The previous century and past fifteen years saw the most radical chapter in the history of cannabis - propaganda, misinformation, prohibition, the “beatnick” and “hippie” generations, the war on drugs, modern scientific analyses, the medical revival, prop 215 and the nationwide legalization movement, the formation of cannabis collectives, it’s presence in pop culture, the DEA raids, the discovery that it could save lives, where we’re at here and now....and the story continues to write itself.

There is opportunity - for reform, for research, for new markets, for the continual redefining of the cannabis culture, and those that would be a part of it. 2016 and the future of medical cannabis is open for those who wish to write and build it.

Historical Timeline: History of Marijuana as Medicine - 2900 BC to Present

Hemp: American History Revisited: The Plant With a Divided History

The Report of the National Commission on Marihuana and Drug Abuse. Marihuana: A Signal of Misunderstanding (The Schaffer Report).