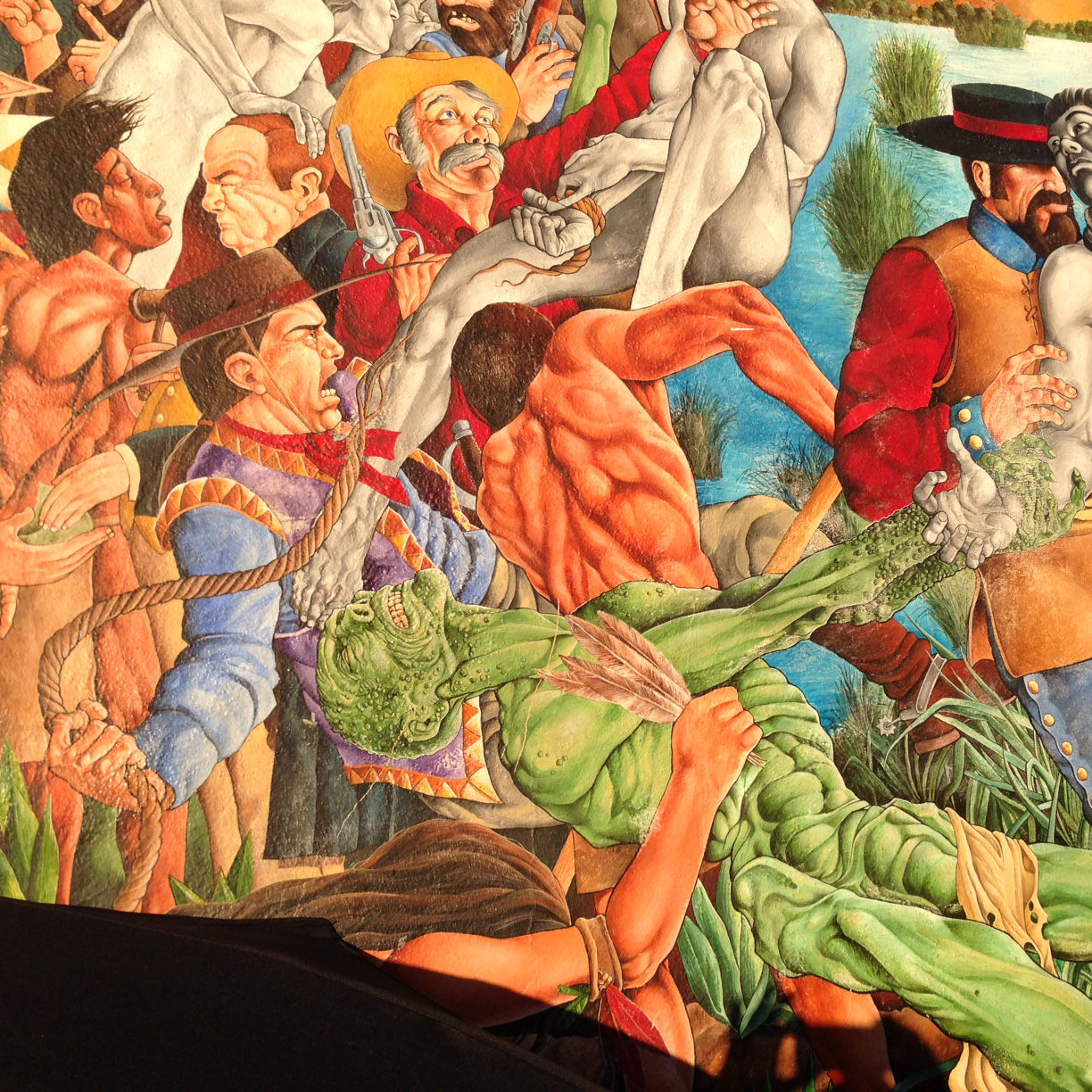 The title of this blog does not refer to Steinbeck’s George and Lennie, or to the Robert Burns’ poem “To A Mouse,” but rather to an article published last year in the journal Neurobiology of Aging: “Reversal of age-related cognitive impairment in mice by an extremely low dose of tetrahydrocannabinol,” by Y. Sarne, et al.

Now, as I am in the category of “old people,” trying to age in place as gracefully as possible, I know that one of the most feared indignities of this aging process is that of “mental impairment” or “mental decline”. And to add insult to injury, they say once you mentally decline, forget about ever getting better. So, I was intrigued by the title of the article. What does it mean? Are Sarne and friends telling us they have reversed mental decline in old mice by giving them a whiff of THC? WTF? Wow!

It seems the authors had an hypothesis that an ultra-low dose of THC actually reverses age-dependent cognitive impairments in “old” mice. They gave old female mice (aged 24 months) an injection of THC equivalent to 3-4 doses lower than that which caused them to get stoned. Results: the old mice performed significantly better than control mice of the same age and performed similarly to naïve young mice (aged 2 months) in 6 different behavioral tests that measure memory and learning. This effect lasted at least 7 weeks! When the authors examined the brains of the old mice treated with THC they found increased levels of the enzyme Sirtuin1 (involved in neuroprotection and neuroplasticity) in the hippocampus and frontal cortex; even more significant, using MRI imaging, they found larger volume and higher tissue density in various brain regions. Their conclusions: “extremely low doses of THC that are devoid of any psychotropic effect and do not induce desensitization may provide a safe and effective treatment for cognitive decline in aging humans.”

Of course, I am not sure what I am to make of the ultra-low dose aspect. Does that mean getting stoned is a no-no for us elderly citizens? Maybe, but who can resist?

Anyway, for all you old fogies out there: “Oh, of mice and men, were their fates in mental capacity closely entwined and their best laid schemes not go awry. ”