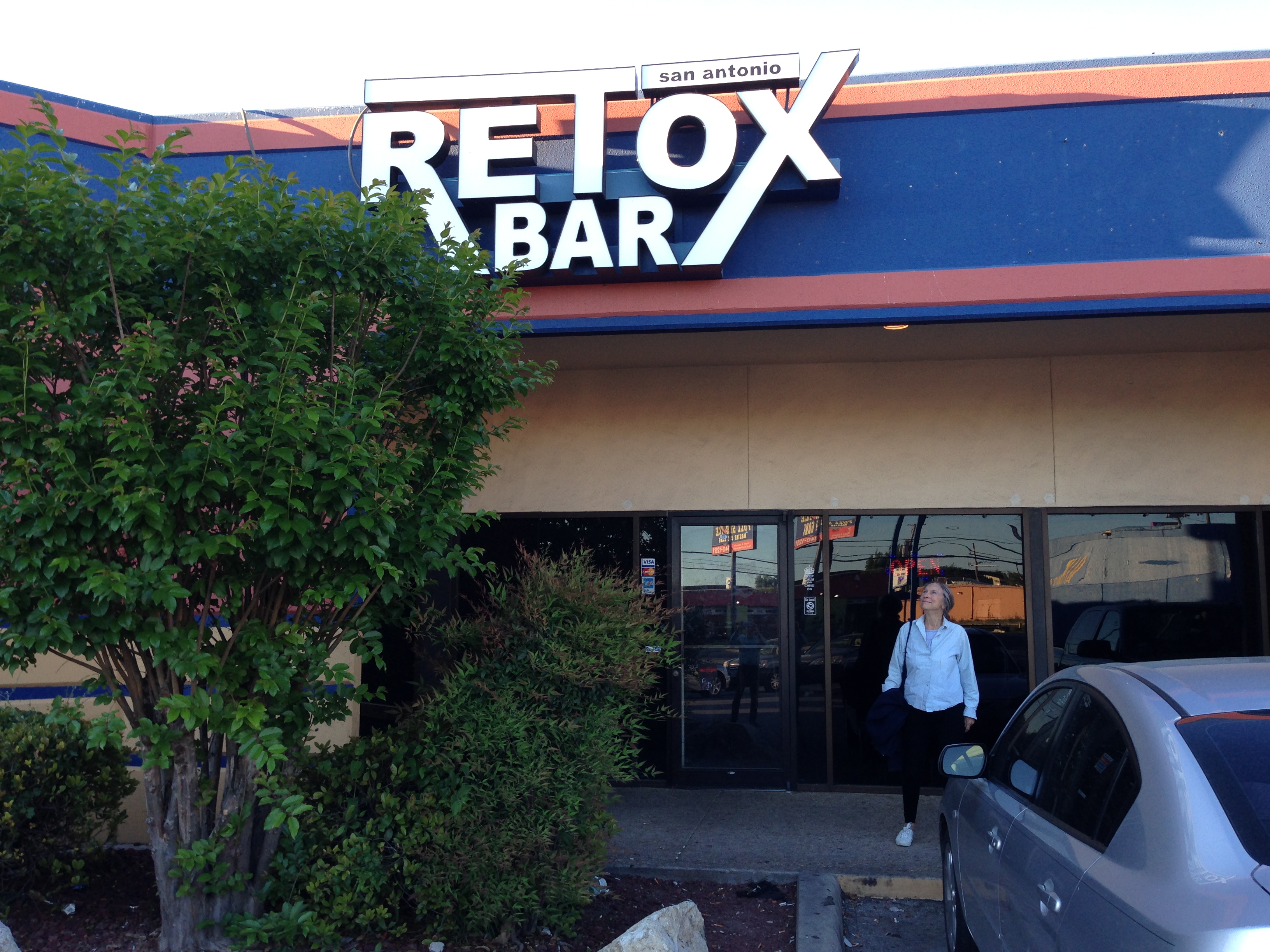 Maybe some of you are wondering about the above title to this blog. Cannabis prevents or cures human parasites? Wow! What a wonder drug!

Actually, I do not know if cannabis does get rid of tapeworms, threadworms, amoebas, etc., but the above title refers to another type of human parasite that has been attacking; first, it was the medical cannabis industry, and now, the adult use cannabis industry as well. Although some might rightly call them bloodsuckers, this human parasite is just that: human.

Not long ago, EWC (along with dozens of other cannabis dispensaries in California) was sued for supposedly not properly listing Prop. 65 warnings – yes, the ones you see on everything, even on the walls. In my opinion, EWC fell victim to attempted black mail by an organization that some call a “Prop. 65 troll.” They work by sending in hired “secret shoppers” to case out a dispensary on cancer warnings in the establishment and on its cannabis products. Then they try to extract settlement money if they think the dispensary is not following California’s draconian Prop. 65 law. And when I say settlement money, I mean big bucks! In 2016, Prop. 65 trolls managed to obtain 760 judgments or settlements totaling $30,150,111.  In 2017, 688 judgments or settlements were reached totaling $25,767,500.

Now it is true that cannabis smoke is listed under the California Prop. 65 list of cancer-causing substances, and these Prop. 65 trolls are working within its legal framework. Yet I believe these organizations have transmogrified the spirit of consumer protection into a money-making tool.

Cannabis smoke is actually a good example of what is going on. Why? Because although there may be chemicals in cannabis smoke that are known carcinogens, all scientific research to date shows no association between cannabis smoke and lung cancer, COPD, chronic bronchitis, emphysema, reduced lung capacity, etc. In fact, research by Donald Tashkin, has shown that there is actually a slight negative correlation between cannabis smoking and lung cancer, i.e., a slight protective effect. And when we consider that vaporizing cannabis excludes most, if not all ,of the bad chemicals, we have no real reason to invoke Prop. 65 in the first place. But this does not matter to these organizations -- they want money, honey.

So when you purchase your next cannabis product, appreciate the little warning on the label. Our consumer protection law has been prostituted for the benefit of a few trolls who, in my opinion, have no real interest in your well-being, but only in their own financial well-being.