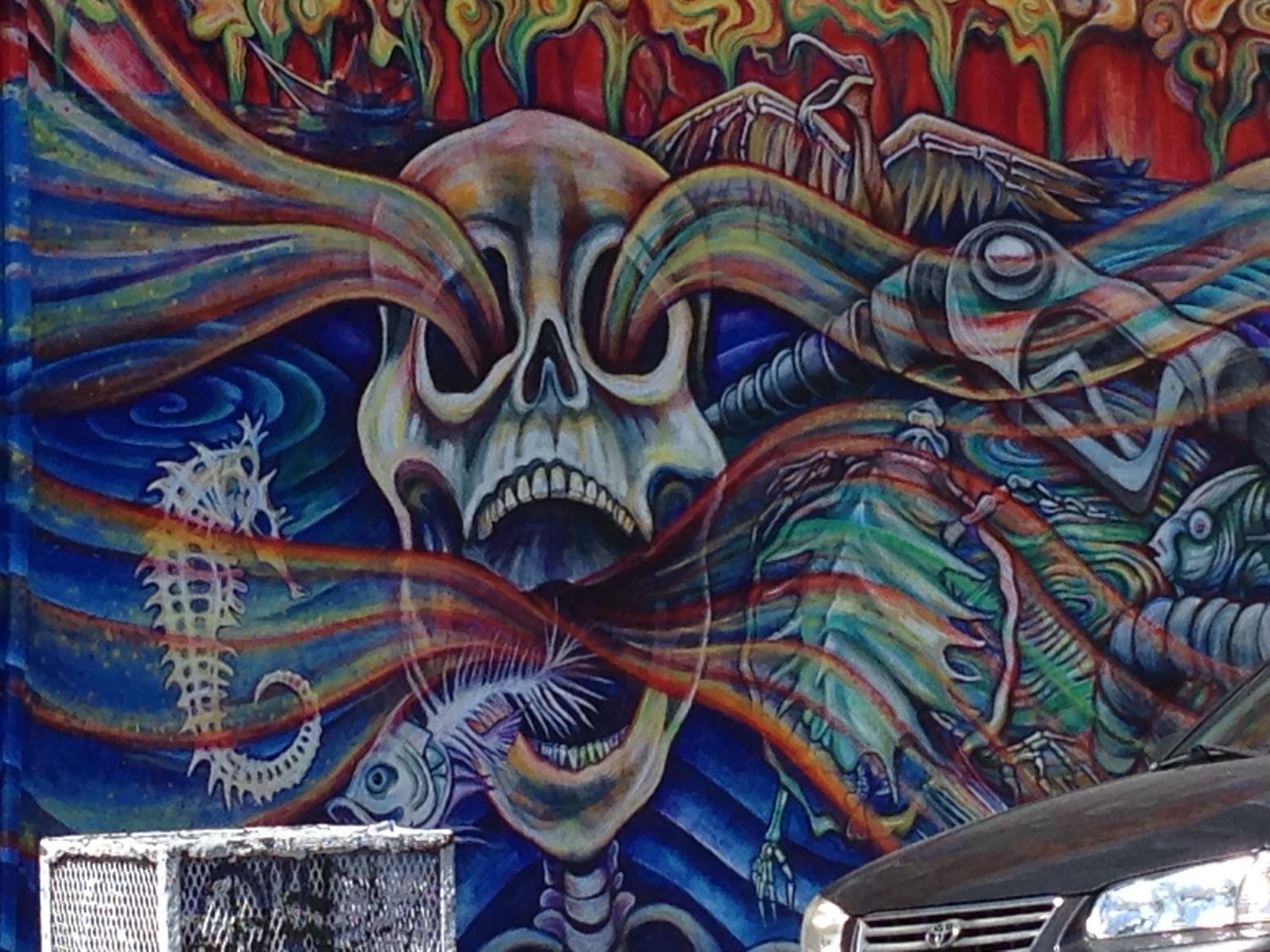 Ever since reading about Clinical Endocannabinoid Deficiency (CED) a few years ago (Russo; McPartland, et al.) I have been intrigued by the theory that some of our common but unexplainable ailments could be caused by a deficiency in our own endocannabinoids, i.e., anandamide (arachidonylethanolamide: AEA), and 2-arachidonoylglycerol (2-AG).

Ever wondered why cannabis helps relieve symptoms of some ailments while standard therapies do not? Could it be that what we should normally be producing in our body to help keep us fit and in “homeostatic balance” is not working entirely correctly? Could our endocannabinoid system (ECS) be out of whack? Perhaps genetic or congenital reasons could be at play, or injury and disease the cause of this deficiency? Perhaps we need an external source of neurotransmitters (cannabis cannabinoids) to compensate for our deficiency?
The original idea for this CED theory was based on the concept that some brain disorders are associated with neurotransmitter deficiencies: acetylcholine in Alzheimer’s disease, dopamine in Parkinson disease, serotonin and norepinephrine in depression, and more. Interestingly, the diverse effects of our endocannabinoids could lead to a lowered pain threshold, imbalances in digestion, mood, sleep, and more.
If we now turn to ailments that continue to baffle us as to their pathophysiology and fit into these categories, we see that migraine, fibromyalgia, and irritable bowel syndrome (IBS) seem to fit the bill. They all are associated with hyperalgesia (heightened sensitivity to pain); they have no clear tissue pathology; they are diagnoses of exclusion (nothing else seems to make sense); they are often labeled psychosomatic (usually associated with anxiety and depression); and frequently two or more occur together.
Some research that supports the CED theory:
For migraine: Sarchielli, et al., found people with chronic migraines had significantly less AEA in their cerebrospinal fluid versus controls. Add to this that THC and other CB1 agonists diminish cortical spreading depression amplitude, duration, and propagation velocity in migraine, we could say that there was a failure of the ECS. Also, Rhyne, et al., found among 120 adults with migraine that cannabis prophylaxis reduced the frequency of headache.
For fibromyalgia: Richardson, et al., found that hyperalgesia was associated with central endocannabinoid hypofunction in the spinal cord and that endocannabinoids reduced the hyperalgesia.
For IBS: intestinal propulsion, secretion, and inflammation in the gut are all modulated by the ECS, giving us good reason to consider cannabinoids as a beneficial treatment for IBS (di Carlo & Izzo). Unfortunately, laboratory measures of endocannabinoid levels have not been systematically examined in IBS to confirm CED is at play. Complicating matters is the knowledge that optimal gut health and appropriate body weight seem to require a complex interplay between diet, gut flora, and endocannabinoid balance: the “microbiome-gut-brain axis.”
Other ailments currently under consideration for CED include: neonatal failure to thrive, cystic fibrosis, causalgia, brachial plexopathy, phantom limb pain, infantile colic, glaucoma, dysmenorrhea, hyperemesis gravidarum, unexplained fetal wastage (repetitive miscarriages), post-traumatic stress disorder (PTSD), bipolar disease, and more.
Wow! Let’s hear it for cannabis, the wonder herb that can treat so many ailments! Our new silver bullet! All we need to do is medicate with weed!
I wish it were that simple. A growing body of evidence is revealing that lifestyle also has an effect on CED. It seems that low-impact aerobic sports like running have beneficial effects on the ECS (Raichlen, et al.), and that probiotics and prebiotics can modulate many CED conditions. So cannabis alone is not going to be the answer. We need to think in terms of  “multimodality approaches” (Russo) to our possible out-of-whack ECS, or as some would say, our CED.
Peace,
Dr. B.
Categories
Recent Articles
View Older Entries