Top 5 Sports Figures That Use Cannabis 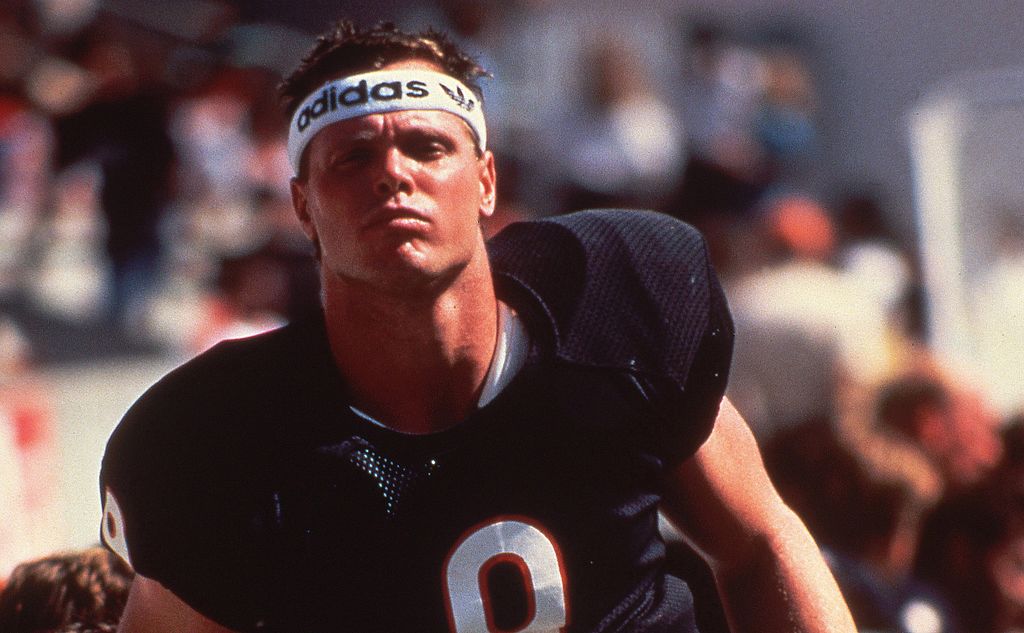 With today’s athletes built bigger, stronger, and faster than ever before, the conversation surrounding cannabis and its place in the world of sports has never been more relevant. Athletes participating in heavy contact sports such as football and mixed martial arts are proving to be more susceptible to devastating brain injuries and chronic pain, which can severely hamper their quality of life as they reach older age. Unfortunately, as of publishing, the substance abuse policies of most professional sports leagues are stuck in the Stone Age, providing strict rules and regulations against cannabis use, and implementing random drug testing programs.

Even with the leagues’ attempts to suppress cannabis use, there’s a vocal handful of current and former athletes testifying to the benefits of cannabis and speaking out against the powers currently denying them their medicine of choice. Here’s five of the more prominent sports figures to openly support and/or use cannabis:


Michael Phelps: OK, so other than ‘the bong rip heard around the world,’ back in 2009, Phelps isn’t really a cannabis activist and there’s no proof that he still partakes. Though, it can certainly be argued that just the brief association of cannabis with one of the all-time greatest athletes has helped fight against the negative stigma associated with the plant. The thought that a likeable, respected athlete like Phelps could charm and compete at such a high level while under the influence of ‘the devil’s lettuce’ alone was enough to sway some naysayers. Thanks for your contribution to the movement, Michael!


Ricky Williams: A bit of a late bloomer in the cannabis world, Williams didn’t first try cannabis until his early-20s, but has since become one of the most prominent athletes associated with the herb. As one of the premier talents in college football history, Williams had massive expectations after being drafted in the first round back in 1999; unfortunately, he quickly caught the attention of the NFL testing positive for cannabis in 2003, and suffered several career interruptions due to four more positive tests for cannabis over the next five years. Now retired, Williams is an outspoken cannabis activist and is currently planning the opening of the world’s first ‘cannabis gym.’


Jim McMahon: A two-time Super Bowl champion (one as starting quarterback for the legendary 1985 Chicago Bears) regarded among the league's all-time tough guys, McMahon, now 58, has never been shy in regard to letting the world know how cannabis has helped him manage his arthritis and chronic pain. He credits the plant with helping him drop his painkiller addiction, which, at one point, consisted of more than 100 Percocets each month. McMahon now regularly petitions the NFL to revise their cannabis policy as part of the Cannabis Sports Policy Project and the Gridiron Cannabis Coalition.


Nate Diaz: Raised just outside of the Bay Area in Stockton, Diaz is certainly no stranger to quality cannabis. He’s proved as much, puffing on a high-CBD vaporizer pen on primetime national television following his 2016 loss to Conor McGregor. Then, earlier this year, he pulled a large joint from his pocket, and placed it in his mouth when the camera panned to him at an event he was attending -- the guy loves his weed, and isn’t afraid to show it. With quite an impressive career to his name (including a defeat of McGregor), Diaz is clearly one athlete who has found benefit in using cannabis.


Seantrel Henderson: The youngest, and technically the only current, athlete on our list, Henderson has been referred to as a ‘martyr’ for cannabis advocacy in a recent article by 24/7 Sports. He was suspended three times while in college at the University of Miami for cannabis use, and, since being diagnosed with Crohn’s Disease in 2015, has been suspended twice by the NFL for positive drug tests. Henderson’s doctors have recommended cannabis as his #1 option -- how much longer will the NFL be able to deny him the best medicine for managing his condition? Henderson could ultimately be a key influence in convincing the league to reconsider their policies.
Honorable Mentions: Former NFL player Eugene Monroe, Former MLB pitcher Tim Lincecum, Former NBA player Cliff Robinson
As social acceptance continues to grow, expect these leagues to eventually revise their cannabis policies; until then we'll keep our fingers crossed that that day comes sooner than later, and affects as few lives as possible in the interim. Any athletes or sports figures we left off the list that you feel should have been included? Let us know on Facebook, Instagram, or Twitter -- hope to hear from you!