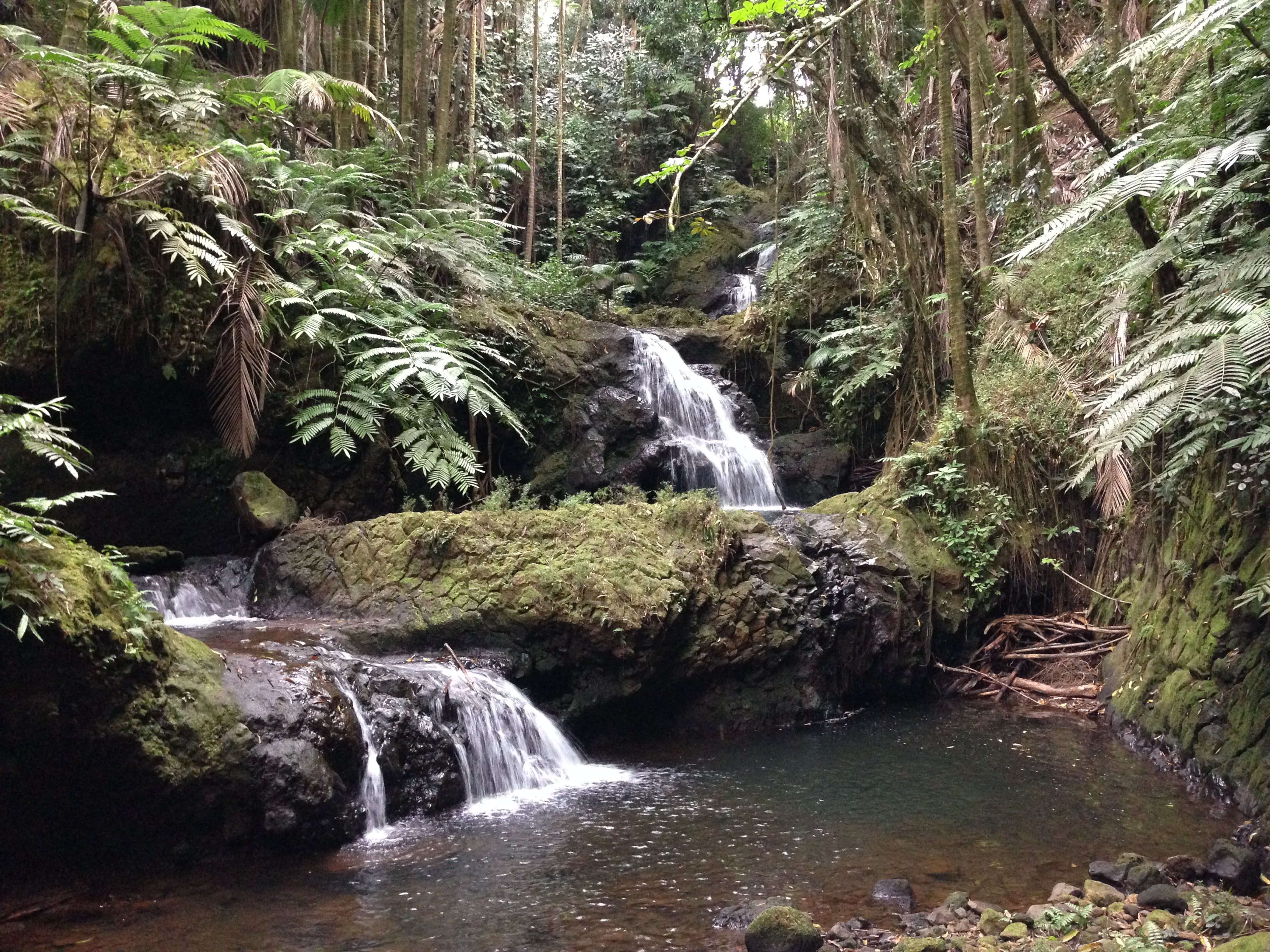 It continues to amaze me when I look back on the history of medical cannabis, we in the USA have allowed ourselves to be brainwashed for more than 80 years. Starting in 1937, the federal government has considered cannabis the “Devil Weed” worthy of total prohibition and severe, life-destroying punishments. Additionally, despite many states recently shaking off this craziness, we must still contend with idiots like Jefferson Beauregard Sessions III at the federal level calling for a crackdown. And to make matters worse, the US policy of the last 80-plus-years has influenced cannabis policy in many countries around the world to be equally, if not more, repressive. Believe it or not, in some countries a death sentence is included in the realm of possibilities.

How did this happen?

Using cannabis as medicine has been going on for millennia. Clearly we have been living in an aberration of history; victims of political machinations by bigoted and ruthless persons or, at best, ignoramuses. Hopefully our children will look back on this age in the same manner we look back on the hopelessly doomed age of alcohol prohibition in this country during the 20th century: curiosity and pity.

What led me to this stream of thought was an article from Ryz, Remillard and Russo that caught my eye recently: “Cannabis Roots: A Traditional Therapy with Future Potential for Treating Inflammation and Pain.” In this article the authors describe the history of the roots of the cannabis plant being used a medicine. As early as the first century, Pliny the Elder describes a water concentration of cannabis roots that can relieve joint stiffness, gout, and related ailments. Throughout the centuries cannabis root has been used to treat arthritis, fever, inflammation, joint pain, skin burns, “hard tumors,” postpartum hemorrhage, difficult childbirth, sexually transmitted disease, gastrointestinal activity, and infection.

I did not know this. Why? We cannot get stoned from the roots, so no THC. What does modern science tell us about cannabis roots? First off, little research has been done (can you guess why?), but recent chemical analysis has revealed a number of active compounds: triterpenoids like friedelin and epifriedelanol; alkaloids cannabisativine and anhydrocannabisativine; monoterpenes carvone and dihydrocarvone; sterols sitosterol, campesterol and stigmasterol; and other compounds like choline. In other plants, these chemicals have been shown to have anti-inflammatory, analgesic, antipyretic, estrogenic, antioxidant, and weak anticancer effects.

Traditional methods of cannabis root preparation seem pretty simple such as pounding and crushing the raw roots to make juice, making a water extraction, mixing with oil or butter, etc. It has been administered topically, orally, and intrarectally. Growers might want to consider using their cannabis roots for medicinal purposes along with the flowers, leaves and stems.

So for those who believe in the “Devil Weed” story, cannabis must have roots that are “evil” too. Perhaps the root of (all) evil. Yet medical history and modern science tell us once again that this benign plant is, from “top to toe,” a useful ally to the human condition.