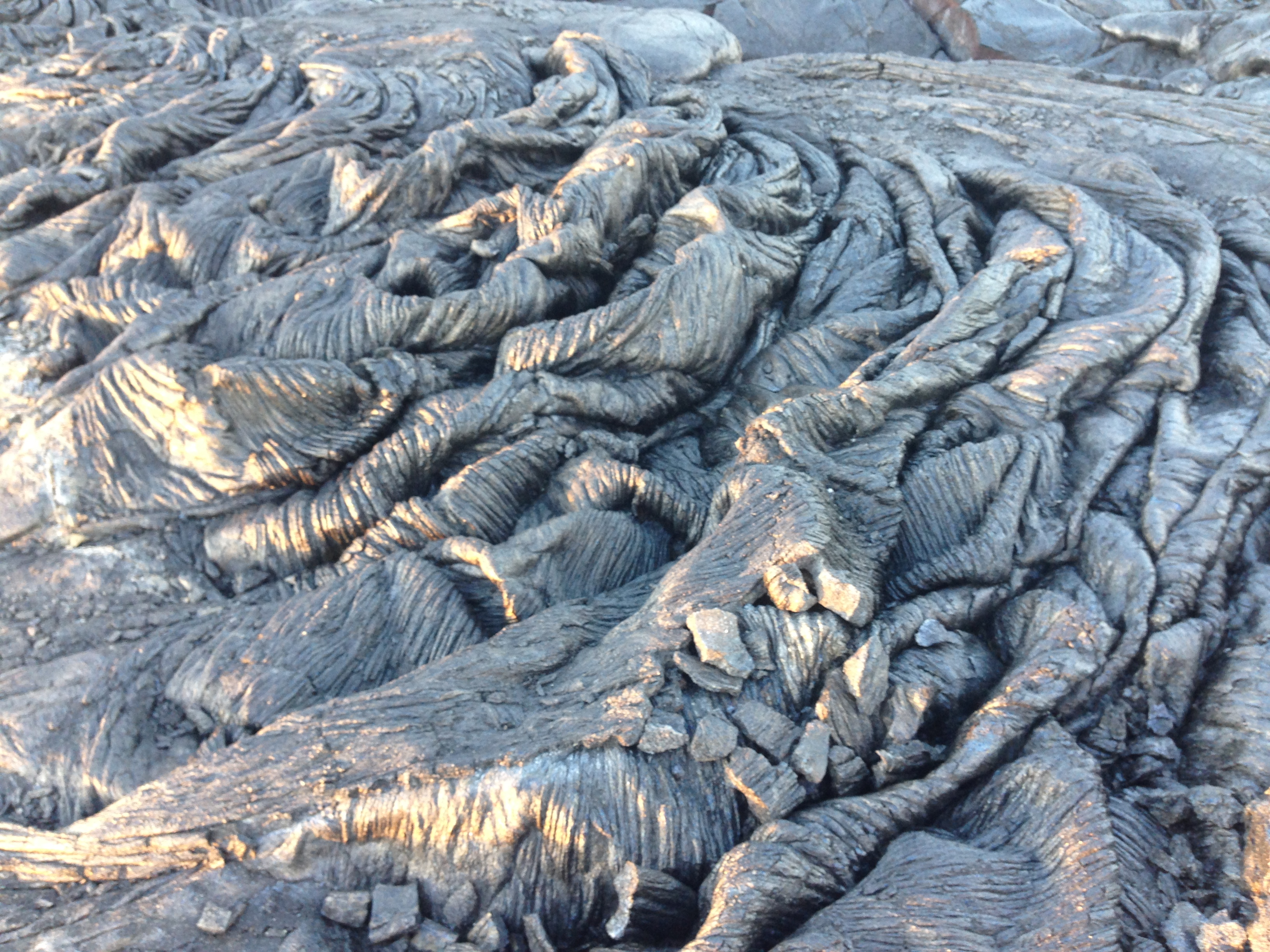 In my last blog I mentioned that the Medical Board of California (MBC) adopted guidelines on medical cannabis that treat the subject as if physicians are dealing with a potentially dangerous drug that requires all sorts of caveats for its use. One such caveat is keeping it out of the reach of children and adolescents. This is more than likely due to their belief that cannabis can permanently harm brain development, cause morphological changes to the brain, reduce IQ, impair executive function, and cause psychosis to pop up. In other words, it will fry your brain when you are young.

Although it can be argued that any “drug” should be avoided whenever possible for the young, what do we really understand about what influences the developing brain? I recently watched a PBS NOVA episode on the human microbiome where it seems our diet can influence the microorganisms living in our gut, which in turn can influence our brain, which in turn can be connected to certain illnesses such as autism, depression, Alzheimer’s, Parkinson’s, etc. Wow!

Anyway, keeping the above in mind, recent studies are coming to the conclusion that cannabis is not as dangerous to the young brain as previously thought. In 2014, a widely spread article by Jodi Gilman concluded that even low to moderate cannabis use could alter brain structure (in particular, the nucleus accumbens and amygdala) in 18- to 25-year olds. Then in 2015, a study by Barbara Weiland was published that effectively debunked the findings of Gilman. Gilman had not adequately taken into account confounding variables, especially alcohol use. Weiland’s conclusions were clear: “when carefully controlling for alcohol use, gender, age, and other variables, there is no association between marijuana use and standard volumetric or shape measurements of subcortical structures.” Still, the Neoprobes (as Fred Gardner of O’Shaughnessey’s likes to call the neo-prohibitionists) refer to the Gilman article.

To add to the weight of evidence on the benign effects of cannabis on the brain, this past April, a meta-analysis by Cobb Scott of 69 studies published between 1973 and 2017, concluded: “Associations between cannabis use and cognitive functioning in cross-sectional studies of adolescents and young adults are small and may be of questionable clinical importance for most individuals. Furthermore, abstinence of longer than 72 hours diminishes cognitive deficits associated with cannabis use. [R]esults indicate that previous studies of cannabis youth may have overstated the magnitude and persistence of cognitive deficits associated with marijuana use.” In other words, no long-term deficits in memory, attention, or other aspects of cognitive functioning.

Add to this Nicolas Jackson’s two longitudinal studies of twins published in 2016, which concluded that: “…we find little evidence to suggest that adolescent marijuana use has a direct effect on intellectual decline.” And the 2016 study by C Mokrysz, which concluded: "… the notion that cannabis use itself is causally related to lower IQ and poorer educational performance was not supported in this large teenage sample."

So my friends, when using cannabis: “French fries, yes. Fried brains, no.”