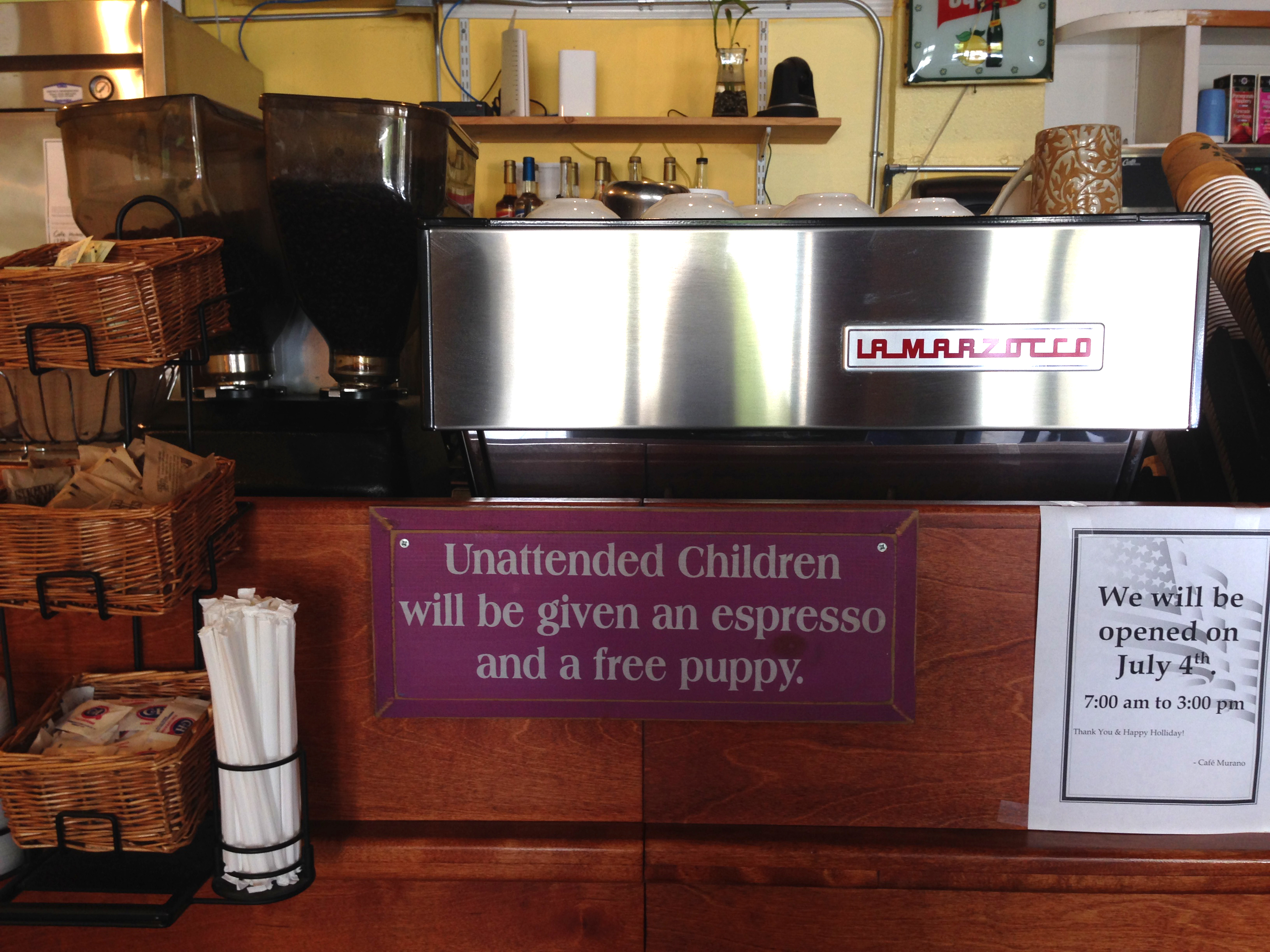 So 420 has come and gone, a big event at EWC and throughout the cannabis world. What few of us know, however, is that it was also a big day for medical cannabis in California. How so? By chance, it was the day that the Medical Board of California (MBC) voted on approving its April 2018 draft Guidelines for the Recommendation of Cannabis for Medical Purposes, mentioned in my previous blog. Did the alignment of the stars and this meeting portend good news for medical cannabis? Well, yes and no.

The “yes” is, of course, the fact that the MBC, in producing official guidelines, is finally taking medical cannabis seriously, recognizing the importance of medical cannabis as a legitimate part of a physician’s therapeutic armamentarium. The Guidelines call for physicians to apply sound medical practice in its application. Physicians need not fear investigation or losing their license provided they follow these guidelines. The Feds, on the other hand, are another story altogether.
Another positive thing to come out of the meeting was the approval of a revised “Decision Tree” (Appendix 1) that more accurately reflects the text in allowing medical cannabis as an alternative to standard treatment and not as a drug of last resort. Thanks to the efforts of the Society of Cannabis Clinicians, in particular those of Dr. Steve Robinson, the MBC made this adjustment. They also seemed to have felt the wind coming from the blowback on their egregious “Treatment Agreement” that I mentioned in Blog 7, as it was removed as an appendix from the Guidelines. Thank you. Unfortunately, the Guidelines still refer to the need for a “signed treatment agreement,” whatever that might be.
The “no” is the general gist of the Guidelines, which is to focus physicians on discussing potential harm of medical cannabis rather than educating patients (and themselves) on how best to use medical cannabis. Fear and ignorance still seem to be important factors in determining what to say about cannabis in the Guidelines. This emphasis on cannabis as a potentially dangerous drug plays into the hands of politicians and law enforcement officials who are making tons of money and work for themselves through all the unnecessary rules, regulations, fees and taxes that have been created.
So while we can say progress is being made for medical cannabis, it is decidedly a mixed bag.
Happy 420,
Dr. B.
Categories
Recent Articles
View Older Entries