Most Popular Strains in California 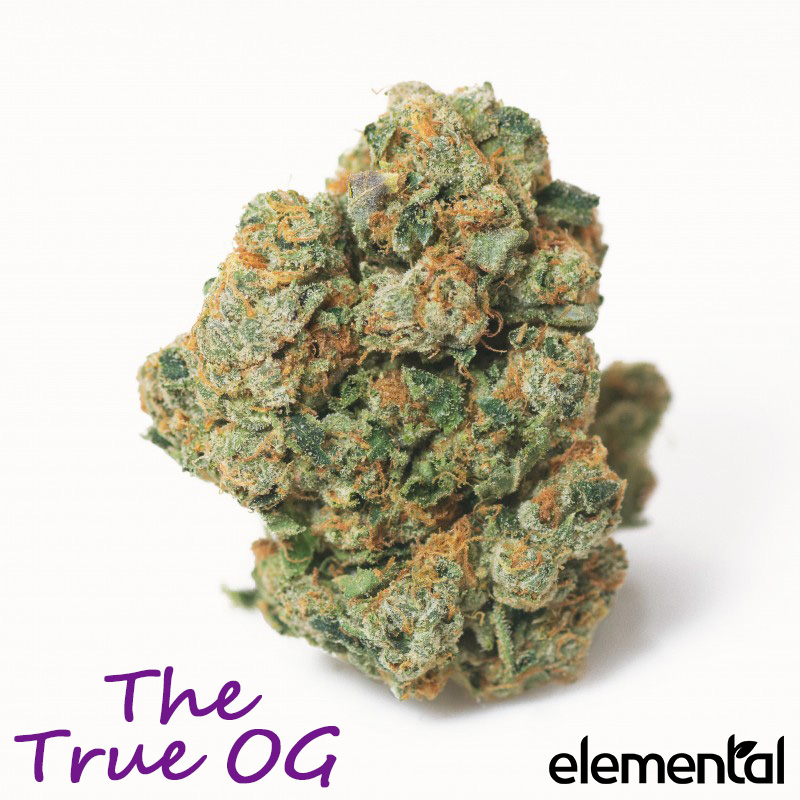 As our understanding progresses of exactly how cannabis compounds interact to provide the plant's distinct effects, patients have begun to realize all those “silly” strain names are actually quite significant. Gone are the days of “just give me whatever—it’s all the same”; it’s not and we’re beginning to be able to give an in-depth explanation of why that is.

There are a myriad of strains readily available to patients, with more in the process of being created every day. Currently, several of the most heralded strains known to man trace their origins back to the fertile soil of California. Admired for its unrivaled ‘grow’ culture, let’s examine some of the Golden State’s Crown Jewels of cannabis:

If there’s only one strain that your lukewarm cannabis user has heard of, it’s likely Girl Scout Cookies. The strain enjoyed a speedy rise to prominence in the Bay Area circa 2010, requiring little time to spread to the rest of the world—thanks in large part due to its unique aesthetics and rapid acceptance into hip-hop culture.

Its origins are linked to a collection of Bay Area growers known as ‘The Cookies Family.’ Though best known for G.S.C., the group is also responsible for other highly lauded strains such as Gelato and Sunset Sherbert.

The indica-leaning hybrid is noted for its distinguishable scent and colors—often a combination of varying green, blue, and purple hues. With THC levels typically reserved for veteran users, it provides a unique fusion of euphoria and relaxation--proving the exterior to be much more than simply a fancy facade.

According to medicaljane.com, the strain “has become popular among patients suffering from anxiety, chronic stress, depression, migraines, and more. It has the capability of becoming a knockout strain in large concentrations as well.”

A trusted go-to for sufferers of insomnia, the Grand Daddy Purple is often cited as the archetypal indica-dominant flower. With elevated levels of myrcene and THC, most patients find the strain offers strong sedative and “couch-locky” effects.

G.D.P. was initially cultivated by esteemed grower Ken Estes, who “encountered some noteworthy nugs while sharing rites with a Northern California indigenous tribe, who had been carefully cultivating the strain for 22 years.” After years of Estes and others breeding the genetics to full potential, the strain was finally born out of a Purple Urkle x Big Bud cross.

Intrigued by its unique appearance, G.D.P. was at first confined to select connoisseur circles in Nor Cal. Though, that didn’t last, as word eventually leaked to more casual patients who, predictably, also appreciated the strain’s medicinal qualities.

13 years later, Grand Daddy is still among the most requested strains in California cannabis dispensaries, thanks to its accessibility. Generally exhibiting a deep-purple hue, pleasantly dense nuggets, and a sweet, berry-like scent that has become the standard for what a ‘purple’ should smell like, it’s easy to understand why patients flock toward the strain.

Ask your consultant about our GDP Vaporizer Cartridge from Sublime, available at $39/each, on your next visit!

The history of OG Kush is one of the most widely debated topics among cannabis connoisseurs, but the most commonly accepted theory places the strain’s beginnings somewhere along the California coast. Since the first mention of the strain around 1993, the ‘Ocean Grown’ moniker has become increasingly synonymous with California cannabis.

Legend has it that the strain’s genetics include Chem Dawg crossed with an unidentified male—the Chemdawg from a NorCal grower, the male from SoCal. The distinguishable oaky flavor and balanced hybrid effect led to a rapid increase in demand, particularly in the Los Angeles area. Much like Girl Scout Cookies, OG Kush received a notable boost in popularity from hip-hop, with popular artists of the ‘90s such as Cypress Hill and Snoop Dogg routinely strain-dropping OG Kush.

It's considered an indica-dominant hybrid, though many find the sativa properties of the Chem Dawg to be quite prevalent as well. With THC levels routinely hovering at 20% or above, OG Kush is generally regarded as very psychoactive and as an ideal tool to combat stress. Its scent and flavor can best be described as an intriguing mix of fuel, oak, and pine—all collaborating to provide a distinctly pleasant aroma.

Today, OG strains remain among the most popular in California, with growers tirelessly developing new phenotypes to please the palates of those fond of Ocean Grown genetics!

Try Elemental’s award-winning 'The True OG,' which exemplifies the revered OG characteristics while offering a unique, award-winning spin of its own.