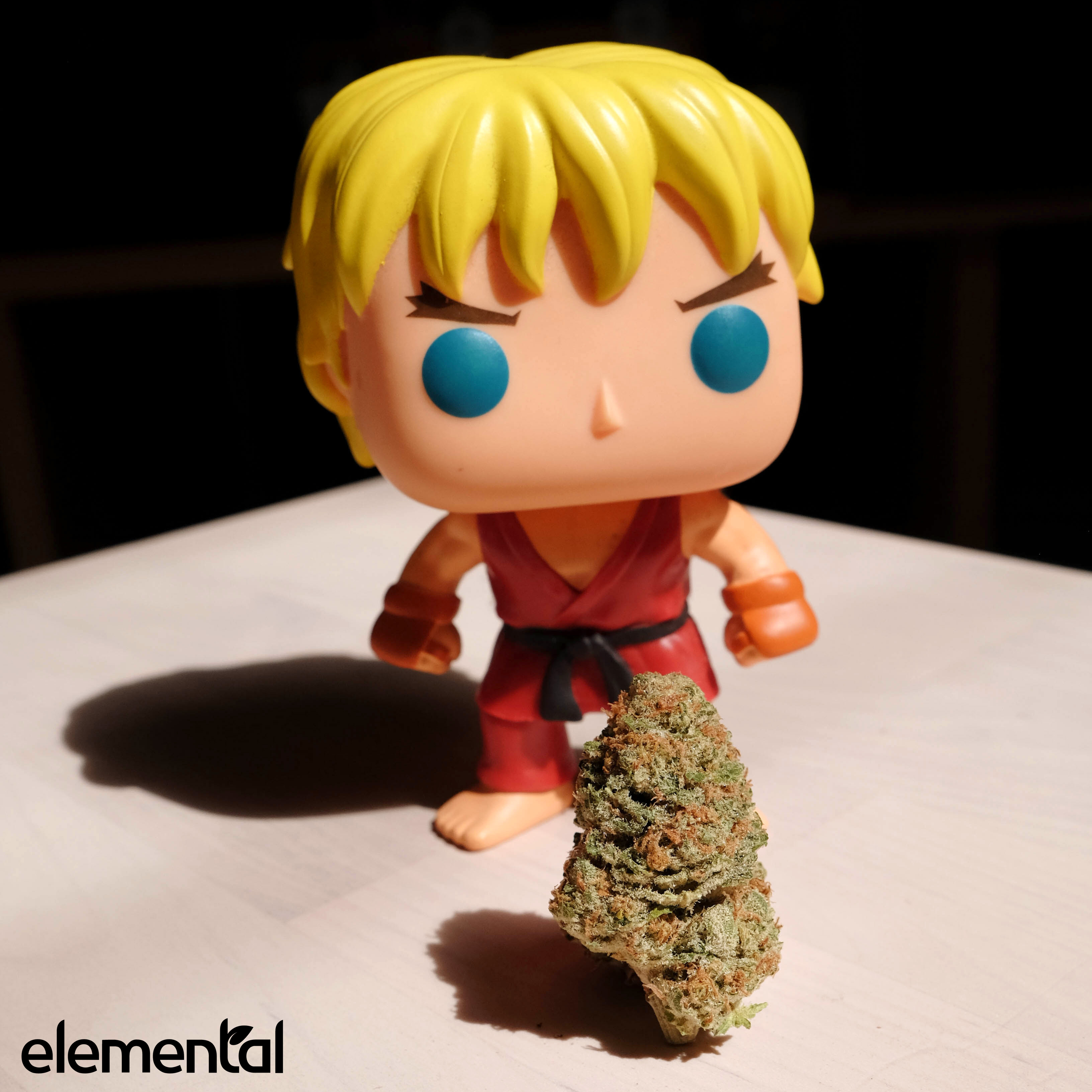 “It's the only thing that allows me to still train, and I'm not taking a harmful painkiller into my body that I'll later become addicted to.” - Cain Velasquez, Former UFC Heavyweight Champion, on his use of CBD oil for sports recovery.
Thanks to new regulations, we can likely expect to see more MMA athletes using CBD: the World Anti-Doping Agency (WADA), which handles drug testing for the UFC, removed CBD from their prohibited substances list, a policy that took effect at the beginning of 2018.
It’s long been established that cannabidiol (CBD) can provide relief for medical conditions such as restless leg syndrome, insomnia, inflammation, and more. Now, researchers are finding some exciting applications in regard to sports medicine -- especially when it comes to recovery after grueling competitions and training sessions.
In particular, CBD oil is finding a home in the world of mixed martial arts. Once an obscure pay-per-view sport, MMA has now firmly established itself as mainstream entertainment in the United States. Here in San Jose, specialized MMA gyms have catapulted several fighters into stardom through organizations like Bellator MMA and the Ultimate Fighting Championship (UFC).
Anyone who has watched a MMA fight or participated in one, is well aware of how physically demanding it is. It undoubtedly takes a massive toll on the human body, and fighters are quickly beginning to recognize the benefits of CBD -- especially as an alternative to opioid-based painkillers.
CBD and Pain Management for Athletes
MMA fighters are expected to recover from pain and/or injury quickly and frequently; MMA training itself is so rigorous that recuperation from a training day can often be just as demanding as competition. In football, doctors improperly administer often-dangerous Toradol to accomplish this; in MMA, athletes are more and more frequently turning to CBD instead.
“In the past, in the NFL, players have gotten addicted to painkillers,” said Velasquez, who has won two heavyweight championships. "I don’t want to be an addict.”
The concern is real for MMA practitioners like Velasquez, who has undergone nearly ten surgeries in his career. Similar to the NFL, concussions are a common injury in MMA -- CBD oil is now improving the lives of athletes like Velasquez, providing them with shorter recovery times and better healing.
CBD: The Healthier, Logical Choice for Athletes
Besides its assistance with pain management, the benefits of CBD for MMA athletes and other high-impact contact sports are numerous:
CBD can be consumed via a variety of different delivery methods, just like THC -- options include flower, concentrates, tinctures, vape cartridges, edibles, and more! With different THC:CBD ratios present in each unique product, any athlete is sure to find a specific product that works best for them and their routine.
High-Profile MMA Athletes Embrace CBD Oil
Check out these other proponents of CBD and its benefits:
CBD's influence within the mixed martial arts arena is rapidly becoming one of the most undeniable examples of the power of this therapeutic cannabinoid. No other sport requires a quicker recovery time than mixed martial arts, and with CBD they are recovering better and faster than ever before.
The choice is clear: CBD is a superior addition to any MMA practitioner’s training regime, whether it be a champion fighter or a weekend warrior.
Be sure to ask your consultant about the benefits of CBD and the CBD-rich products that we offer at Elemental. Whether you're seeking an edible, flower, tincture, or something else, Elemental has a product that fits your needs. Hope to see you in soon!
Categories
Recent Articles
View Older Entries