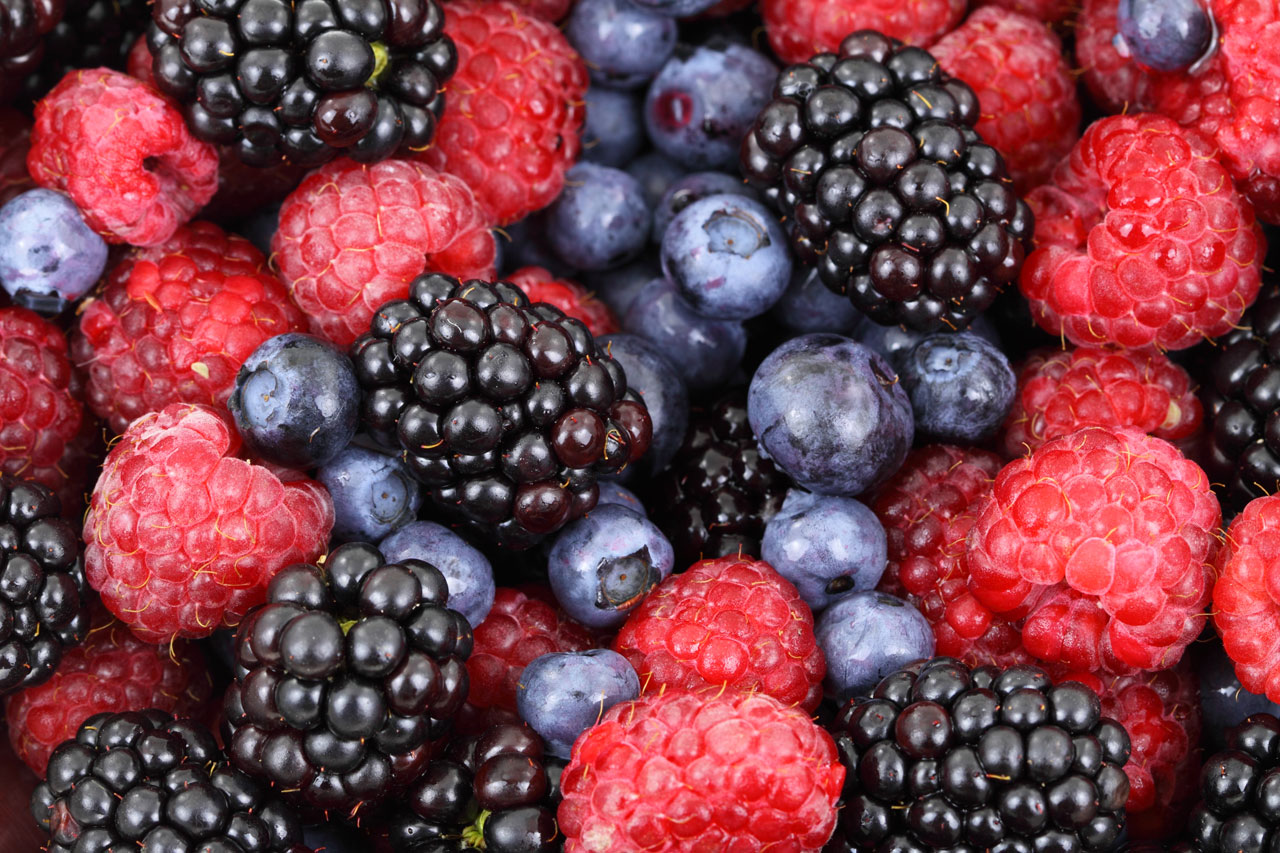 If you've had the pleasure of sharing an in-depth conversation about cannabis with any Elemental Wellness consultant, you've likely had at least a brief introduction to 'terpenes,' sometimes also referred to as 'terpenoids.' If you haven't, terpenes are organic molecules found mainly in different plants that give off strong, distinct aromas. In relation to cannabis specifically, these terpenes are responsible for the unique scents that are distinguishable between various strains. Even further, evidence suggests that terpenes act synergistically with the cannabinoids (THC, CBD, THCV, etc.) to help provide the unique medicinal effects of cannabis. There are over 200 known terpenes in cannabis--here's a quick review of a few of the most common ones:

Myrcene: If there is one terpene to keep in mind for insomniacs and chronic pain sufferers, it's most definitely myrcene. It's noted for its therapeutic effect and propensity to intensify the effects of THC. This is where the increasingly popular "eat a mango before smoking" mantra originates; mangoes have high levels of myrcene, which many claim helps THC move through the blood-brain barrier more quickly. Its aroma is earthy with a hint of spice, and any strain over .5 percent myrcene is likely to be considered indica-dominant. Some well-known strains that are lauded for their high myrcene content include Grand Daddy Purple, Pure Kush, Afghani and the True OG.

Limonene: Whereas high myrcene levels are tied to heavier indicas, limonene is a terpene usually concentrated in more sativa-dominant strains. It's known for its lemon-citrus scent that can sometimes contain hints of pine. Outside of cannabis, limonene is commonly found in citrus and peppermint plants. It's known for its mood-enhancing and stress-relieving effects, and is common in strains such as Tangie, Super Lemon Haze, and Jack Herer.

Beta-caryophyllene: With a notable black-pepper, clove-like scent, beta-caryophyllene is one of the more easily detectable terpenes in cannabis. It's known to target stomach issues while also providing somewhat of an anti-inflammatory effect. There have also been studies that suggest beta-caryophyllene can help ease symptoms of depression and anxiety. Additionally, according to ProjectCBD.com, it's the only terpene that can directly activate your cannabinoid receptors. Found in strains like Haze, Super Silver Haze, and Big Bud.

Linalool: Linalool possesses a floral, sweet aroma that is also found in Lavender and Rosewood. Prone to higher concentrations in indica-heavy strains, it has shown promise in easing stress, while also enhancing mood and acting as an anticonvulsant. Found in high concentrations in Grand Daddy Purple, LA Confidential, and G-13.

Scientists and patients alike are starting to recognize that terpenes are just as important as the cannabinoids we've spent so long researching. With that realization has come more of a concerted effort to maximize terpene content in an attempt to unlock each strain's full medicinal potential. Look for terpenes to become an important part of the conversation as the cannabis community's understanding continues to grow.