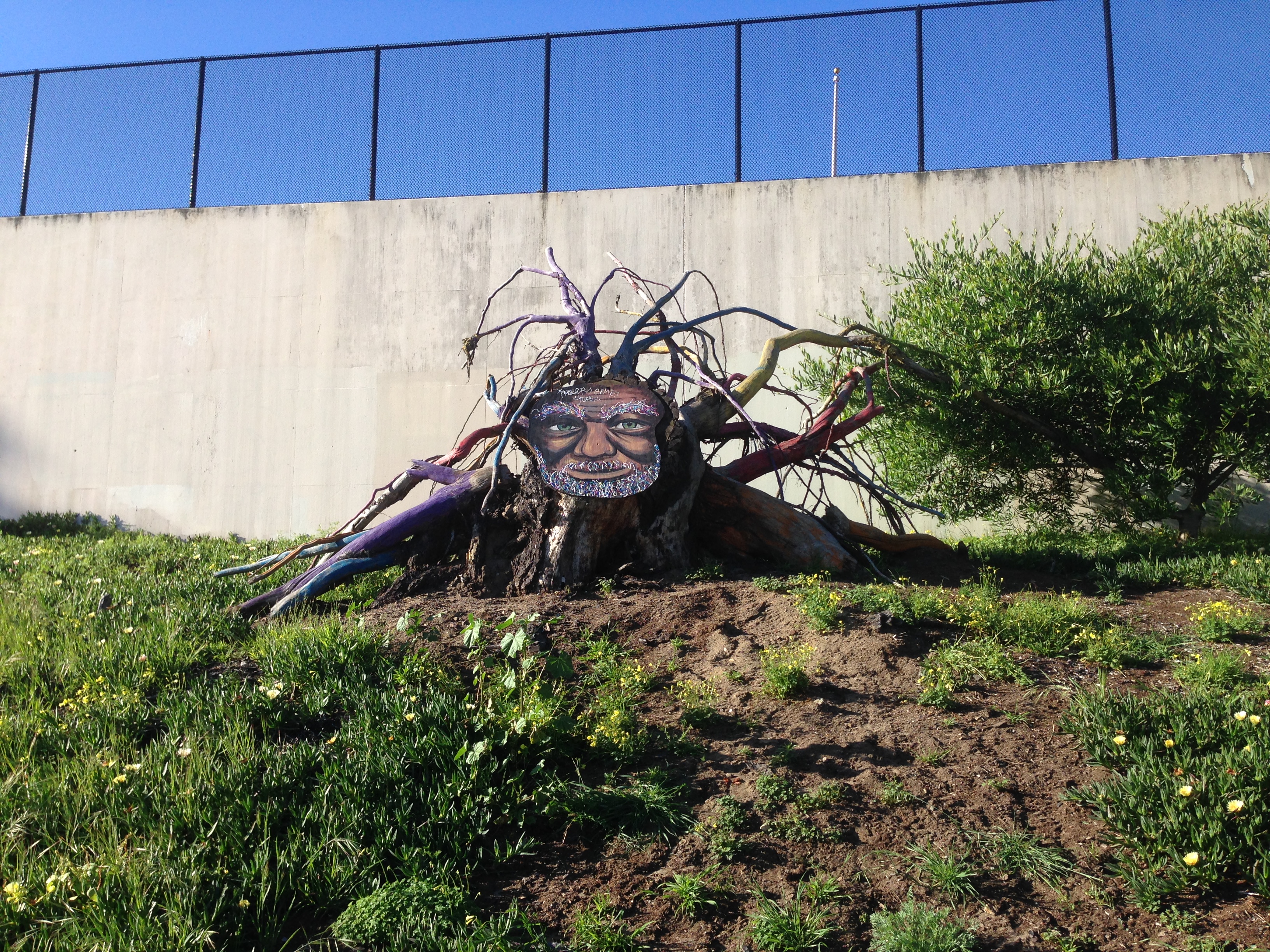 Hello again. I take it everyone has been feverishly asking at their favorite dispensary about the “chemovars” on stock, discussing their fingerprints, how the different chemovars relate to each other, what the similarities and differences are, what it all means in effects/benefits, etc. Not much of a discussion yet? Blank stares or wide eyes from across the counter? Don’t worry; don’t give up. It will take awhile, but it is going to happen.

I can see a bunch of people rolling their eyes at all this. This is getting too nerdy, I hear them say to themselves. Maybe, but let me tell you something that may make them think again.
I recently listened to a presentation from an Israeli cannabis researcher who was puzzled by the effects of cannabis whole plant extracts on cancer cells. He compared the effects of three different cannabis strains on three different types of cancer cells (colon, breast and prostate). Strains 1 and 2 killed both colon and breast cancer cells but not prostate cancer cells. Strain 3 only killed prostate cancer cells. He also found that only 1-2 micrograms per milliliter of the extracts were needed and were thus comparable to some of the most potent standard chemotherapies. When he analyzed the extracts for five cannabinoids (CBG, THC, CBD, CBC, CBN) he found that extracts 2 and 3 were very similar in these five cannabinoids. So the different effect was due to something else in the strains. But what? Do you think talking about only five cannabinoids or less is useful?
When the researcher looked at strains that can kill melanoma cancer cells he found these strains to be dominant in CBG, with little THC or CBD. In another example, he found that 20:1 CBD:THC cannabis extracts used to treat kids with autism would work well with one strain but not with another. Yikes! You mean our fixation on THC and CBD is not always appropriate?
To make matters even more complicated, he then discovered that the extraction method influences the effectiveness of the melanoma killing strains: ethanol extraction led to good results, while CO2 extraction meant the strain did not work. Digging deeper, he found that different extraction methods significantly change the chemical profile of a strain. For example, it appears that CO2 extraction favors divarinic (C3 tail) cannabinoids, while ethanol extraction favors olivetolic (C5 tail) cannabinoids.
For another strain, he found that heating (decarboxylating) the cannabis reduced its effectiveness in killing prostate cancer cells, but with another strain heating increased its effectiveness in killing glioblastoma (brain cancer) cells.
Finally, this researcher compared the chemical profile of the exact same strain grown in different greenhouses. I guess you already know what he found: unbelievably different chemical profiles from cannabinoids to terpenoids.
Is your head spinning yet? Mine is. How on earth are we going to say anything useful about what we have in our hands? It’s not easy, but then again, nobody said it would be. Perhaps we can start by realizing that each harvest/batch of cannabis is unique; that every extract is different, that what we do to the cannabis can change its usefulness. Without knowing the chemical profile of as many cannabinoids and terpenoids as possible, we are just guessing. Growers, manufacturers, dispensaries, doctors and patients need to educate themselves and make better use of the laboratory information that is readily available. In some cases, it could mean the difference between life and death.
Peace,
Dr. B.
Categories
Recent Articles
View Older Entries