Dystonia is a neurological movement disorder in which the sufferer’s muscles contract abnormally and involuntarily; when sustained it can be painful. It can affect one muscle, an entire muscle group, and even the entire body. Symptoms of Dystonia can be very mild to very severe, and they include: cramping, a dragging leg, involuntary pulling of the neck, uncontrollable blinking, and speech difficulties.

Dystonia appears to be related to problems in the basal ganglia (a central part of the brain) and the disorder may be hereditary, or caused by other factors such as birth related complications, physical trauma, infection, or even poisoning. There is no known cure for Dystonia, and treatment has been experimental and limited.

With that said, it may be helpful for individuals looking to treat Dystonia with medical cannabis to know that there are several small case studies and investigations throughout the last decade that suggest cannabinoids may be a viable option to help reduce the symptoms and pain caused by the disorder.

Exciting studies have shown that cannabis may be quite useful for treating individuals suffering from Dystonia for the following reasons: to reduce muscle tension and involuntary, painful muscle contractions; reducing possible nausea; reducing possible anxiety and or depression; and to significantly reduce the pain caused by the contractions.

The cannabis plant offers a plethora of therapeutic benefits and contains cannabinoids and terpenoid compounds that are useful for treating a number of ailments and disorders, and recent case studies have shown that both Tetrahydrocannabinol (THC) and Cannabidiol (CBD) may be beneficial for improving motor control and reducing the pain caused by the spasms. 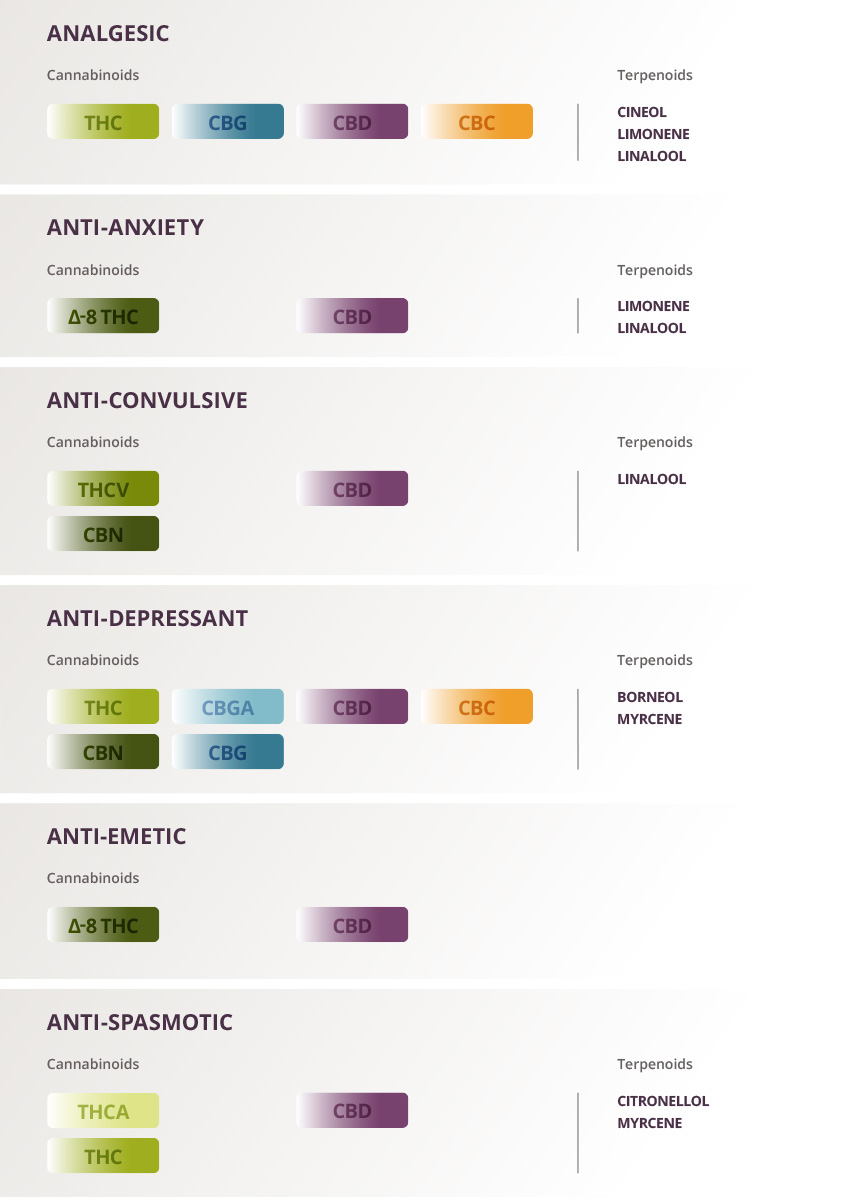 Current status of cannabis treatment of multiple sclerosis with an illustrative case presentation of a patient with MS, complex vocal tics, paroxysmal dystonia, and marijuana dependence treated with Dronabinol.Deutsch, Stephen I, et al.
CNS Spectrums: The International Journal of Neuropsychiatric Medicine, 2008 May, 13(5): 393-403.

Effects of pharmacological manipulations of cannabinoid receptors on severity of dystonia in a genetic model of paroxysmal dyskinesia.Richter, A, et al.
European Journal of Pharmacology, 2002 Nov 15, 454(2-3): 145-151.

A dramatic response to inhaled cannabis in a woman with central thalamic pain and dystonia.Chatteree, Avijit, et al.
Journal of Pain and Symptom Management, 2002 Aug, 24(1): 4-6.