Post Traumatic Stress Disorder, or PTSD for short, is a mental disorder in a person who undergoes a severe traumatic experience which may or may not involve physical harm. Events that occur in war, vehicular accidents, injuries, domestic violence, rape, the death of a loved one and so on can all potentially cause PTSD in an individual. The disorder can cause chronic and inexplicable fear, feelings of helplessness, anxiety, insomnia, nervousness, uncontrollable anger, and even crippling guilt. The disorder makes it difficult for those who suffer from PTSD from living a normal life and can persist for months, years, and even the lifespan of some individuals.

While there are numerous psychological therapies out there, along with various medications available to those diagnosed with PTSD, there is no known effective cure, and oftentimes the particulars of PTSD as a mental disorder is so specific to the individual that it can be difficult to diagnose and properly treat.

With that said, much of the current research surrounding cannabis as a potential treatment for PTSD has been focused on the usefulness of Cannabidiol (CBD) - recent lab tests with animal models, individual case studies, and even statewide surveys in New Mexico showcase that this specific cannabinoid is vastly helpful to those utilizing it as a treatment for fear, traumatic memories, anxiety, and even helping with troubled and restless sleep.

Overall, many exciting studies have shown that Cannabis may be quite useful for treating individuals suffering from PTSD for the following reasons: relieving anxiety; enhancing one’s mood to combat depression; helping to manage possible nausea associated with “episodes”; preventing possible psychosis; and significantly aiding with sleep. 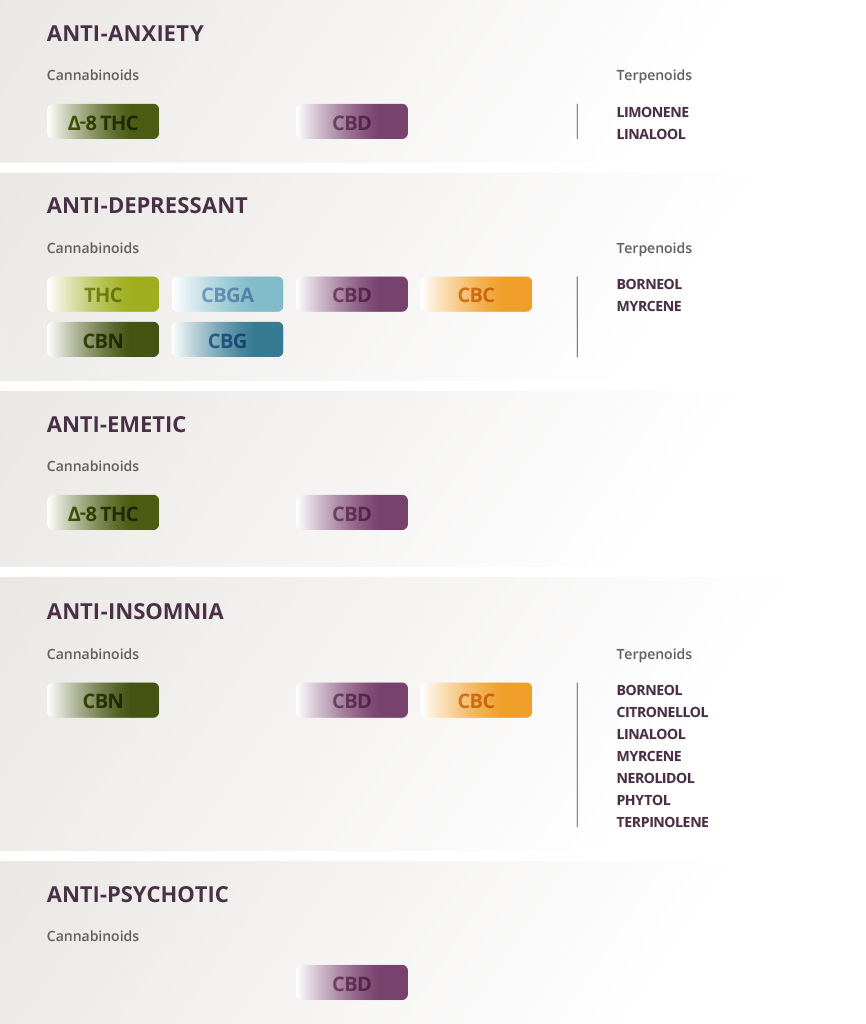