Elemental Wellness has continued to earn recognition for outstanding service and stellar medicine, since its inception in 2010. Our "Artisan Strains" are not mass produced, but rather lovingly handcrafted by expert cultivators using unique and innovative growing techniques. We were voted “Best Silicon Valley Dispensary” by readers of Metro Newspaper in 2011, 2012, 2013, 2014, 2015, and 2016, and we had the honor of being named the “Best Collective in Northern California” by Weedmaps Users!

Of those strains, The TRUE OG continues to impress judges at the High Times Cannabis Cup, winning the High Times Competition 7 times, year after year.   Honored with the coveted title of 10 Best Strains of 2014 in High Times magazine The True OG maintained its dominance as a top dog in potency, with a position on the list of "Strongest Strains on Earth" at the 2016 Jamaican High Times Cup!
"A fantastic representation of the OG line, Elemental’s True OG has a pronounced pine and oak flavor with a heavy cerebral rush that eventually settles, leaving my body feeling heavy and relaxed. Provides very effective pain relief." -Dustin, Staff 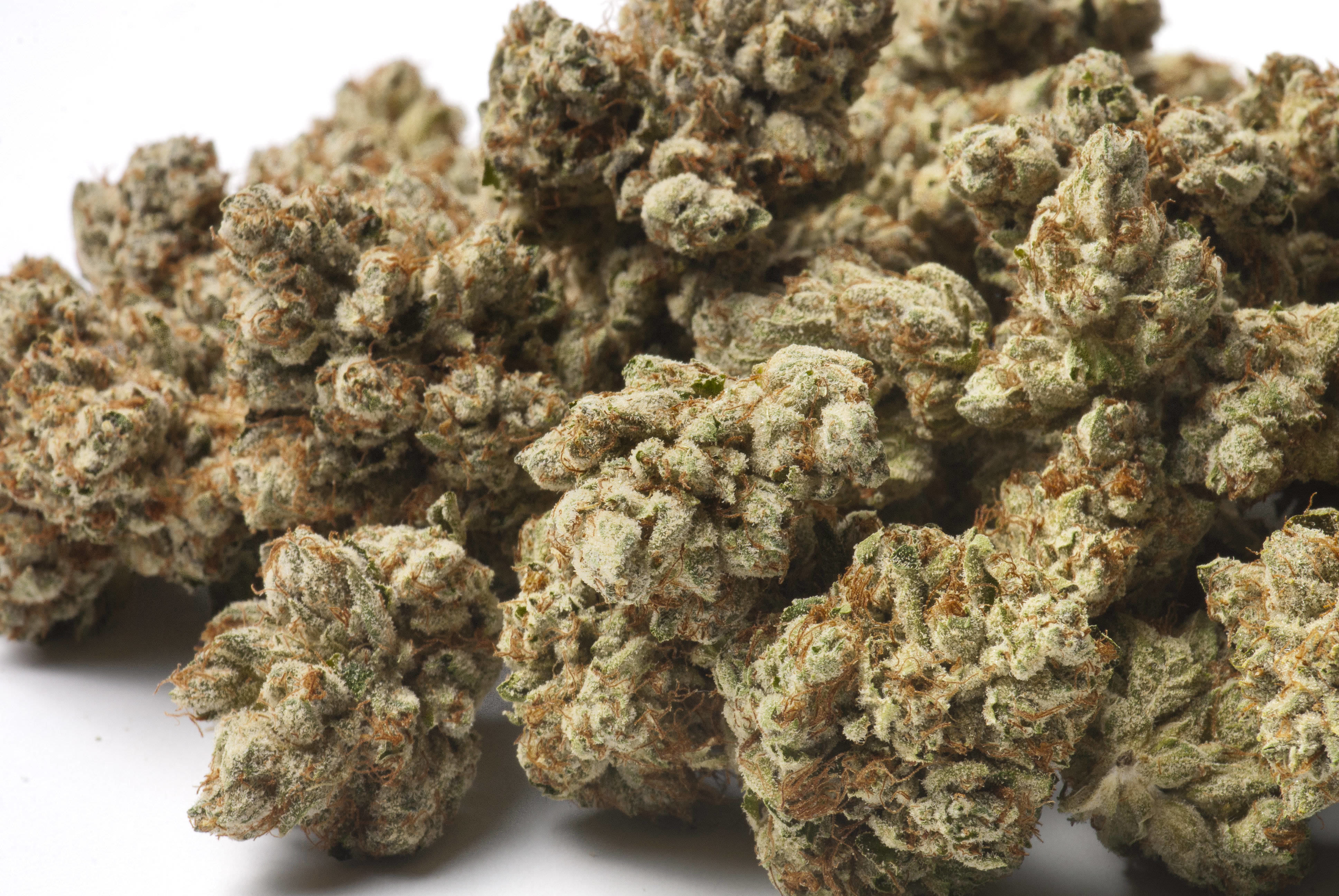 TRUE OG Live Resin, a collaboration between Dabblicious and Elemental Seeds, took home the silver medal in the 'Indica Concentrates' category at the 2016 NorCal High Times Cannabis Cup. It has the punchy, unmistakable aroma of The True OG—a flower that normally translates superbly to concentrate, and the effects are swift: The True’s trademark full-body relaxation coupled with a stoney-behind-the-eyes sensation provide an overall feeling of bliss and content. 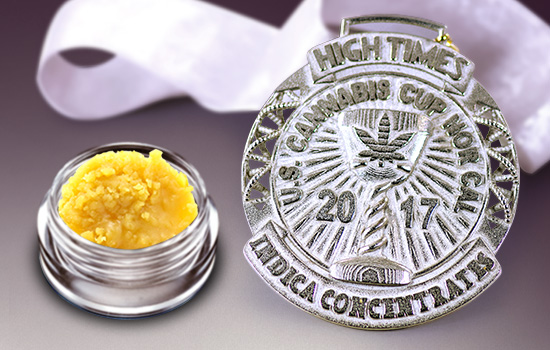 The YOGI DIESEL is an epic strain which won 1st place at the 2012 High Times Cup for Best Sativa! "The king of all diesels, this is the ultimate uplifting strain! It's my go-to med when I'm feeling down - a lovely, euphoric, cerebral experience." -Jen, Staff 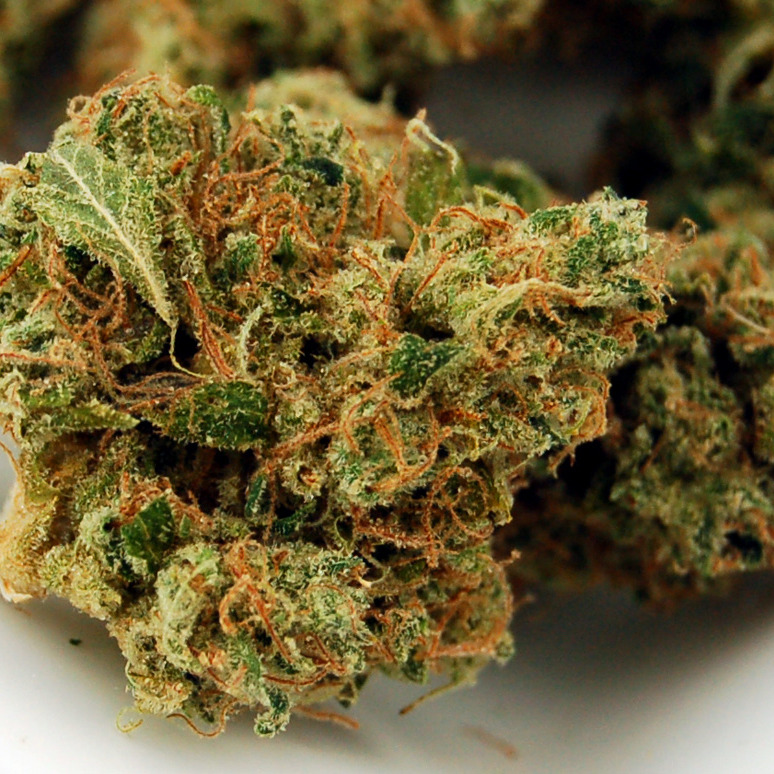 Our in-house KOSHER KUSH is a legendary powerhouse which took Best Indica at the 2012 High Times Cannabis Cup! 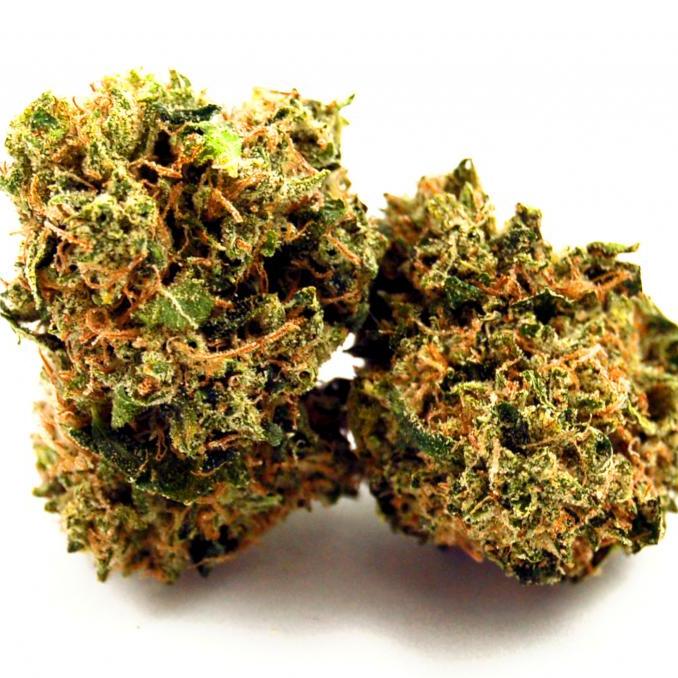 TANGIE, a fruity delight, was named Best Sativa in 2013 at the High Times Cannabis Cup! “This smells and tastes just like a ripe tangerine! It’s a cerebral rush!" -Dan, Staff

BANANA KUSH was the Best Indica at the 2011 Colorado High Times Cup, and was featured in Culture magazine. "The fruitiest, sweetest, softest OG Kush phenotype around!" –Dee, Staff 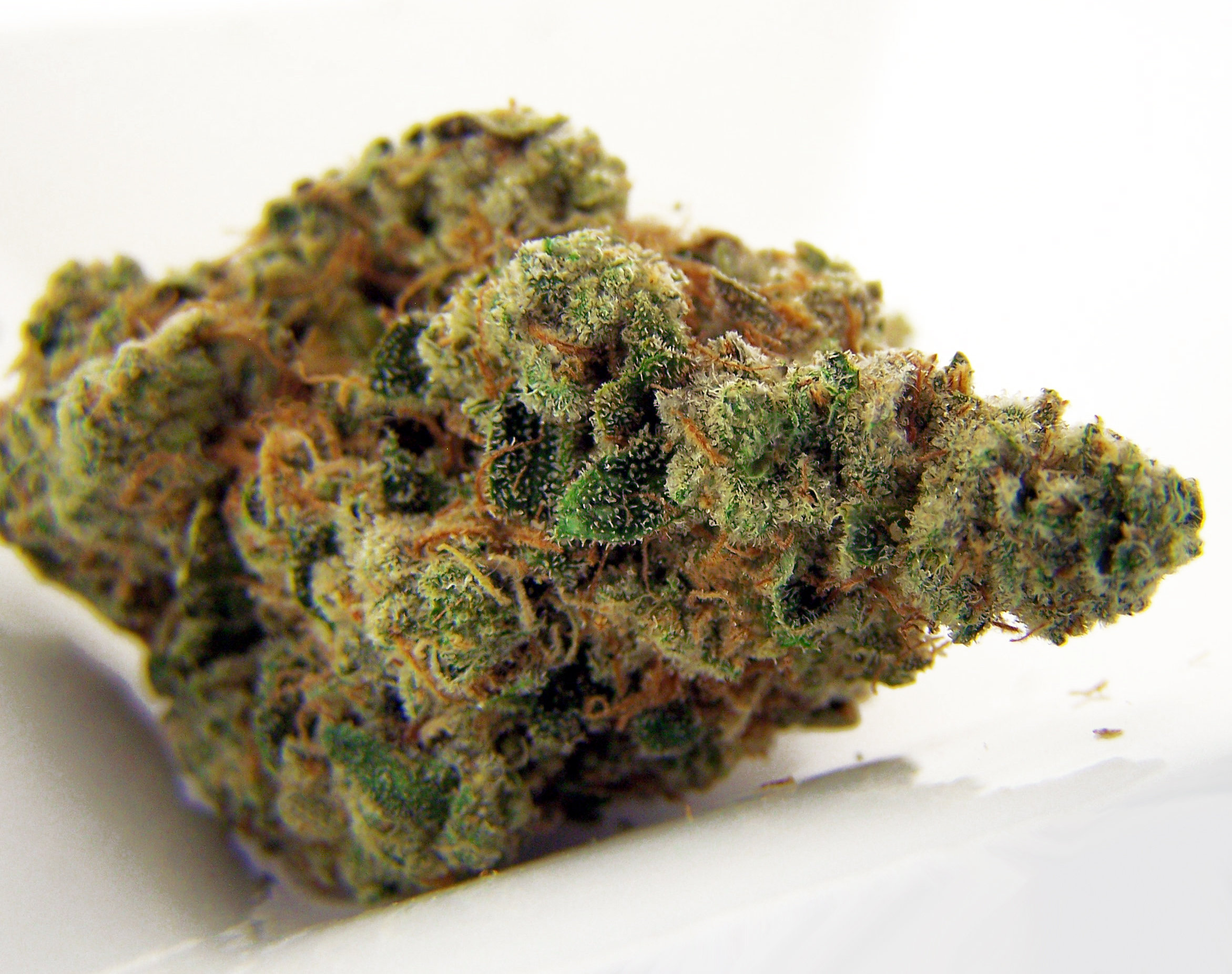 JAMAICAN LION, which made a huge and exciting comeback from obscurity, as a High Times Winner in the High CBD category in 2011, is a cross between Mountain Lion and Jamaican Yarders. "Great mood lifter, stress-buster, and pain-reliever." –Leafly.com 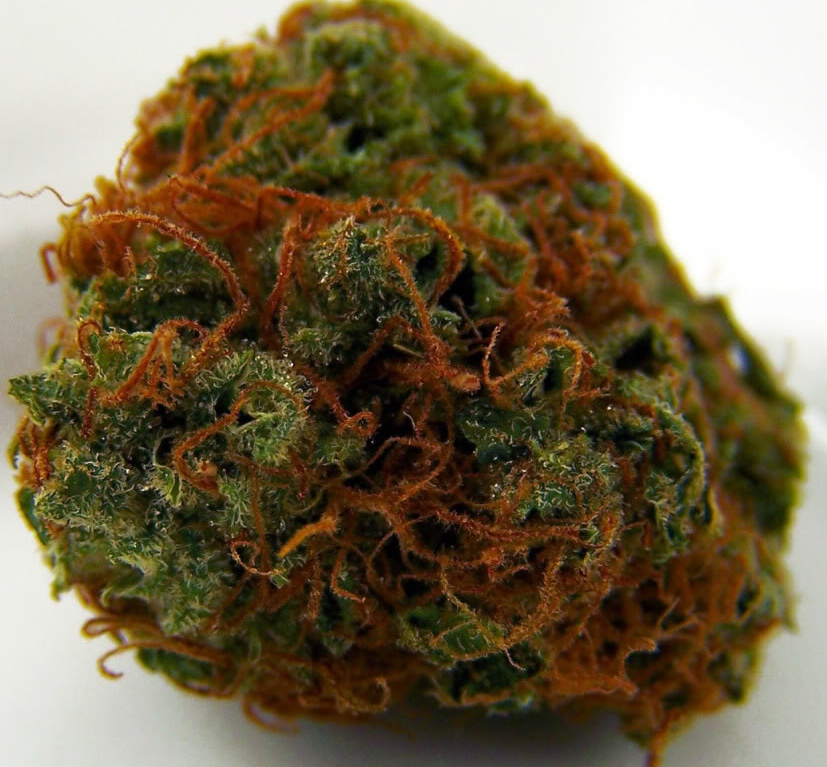